So Your Kid Went Thermonuclear…

According to my phone it was my wife calling, but the voice on the other end of the line sounded like it was coming from a combat zone—as if she were storming Normandy Beach in the opening scene of Saving Private Ryan. There was screaming, the unmistakable sound of tiny little hands hitting flesh, yelps, exasperated sighs.

We live close to the grocery store, so it didn’t take long for the roiling nightmare to make its way home. Wide-eyed and disheveled, my wife opened the door, placed Little E just inside the entryway, and then got back into the car and sped off, leaving me alone with the world’s cutest little fire-breathing monster.

The truth is, we’ve been pretty lucky with Little E. She’s had a few bad moments in public where we’ve had to take her outside to reset her modem, but for the most part she’s a very well-behaved kid.

Never before had we seen her go thermonuclear.

As she stood in the doorway screaming, stomping, and flailing her tiny limbs around, I approached her the way one might approach a hissing snake: slowly, calmly, and maintaining eye contact. I ratcheted my voice down into serious mode, creased my brow into angry arches, and (not knowing where to go from there) sent her to her room. After a few minutes, I peeked my head inside the door and saw her curled up in bed, snuggling with her stuffed animals and looking completely at peace with the world.

Considering she had just inflicted a psychotic break on my wife, I knew I had to end her tranquility. I breathed deeply, reached into my own shallow bag of non-corporal punishment, and marched her downstairs where I ordered her to—dun-dun-DUH—clean up her playroom.

And the funny thing is…it worked.

Through the tears, snot, and red-eyed toddler fury, she cleaned her room in record time and then came to me for a consoling hug—but as much as I wanted to comfort her, I held back. My wife could have been driving into oncoming traffic at that very moment because of Little E’s tantrum. I felt like there needed to be more…punishment, I guess. But what punishment, exactly? My de facto sanction is both clumsily old-school and cheesy: I told her to stand in the corner.

I imagine this was how Superman felt the first time his heat vision unintentionally obliterated a bad guy. You’re telling me this whole time I’ve been able to command her to stand in a corner and she would actually do it? Are you kidding me? The sudden unearthing of a new parenting power was game-changing—I knew this was a gift to use sparingly.

After five minutes in the corner my blood ceased boiling and I went to her. We hugged, we cried, and we got down to the business of making up little catch phrases so this wouldn’t happen again. Things like “no screaming,” “no kicking,” “be nice to Mom”…Eventually it became a song. You know, the usual stuff.

Of course, none of this means that Little E might not go thermonuclear again. Rehashing the day in bed that night, my wife and I were able to roll our eyes and laugh about it. Like most things parenting, the first time something traumatic happens it’s jarring—but you learn to adapt quickly and handle it better the next time. She’s a kid, and tantrums happen. But if (or more likely when) she blows a gasket again, at least I’ll know what to do. Unless, of course, she’s immune to the corner by then. In which case…God help us. 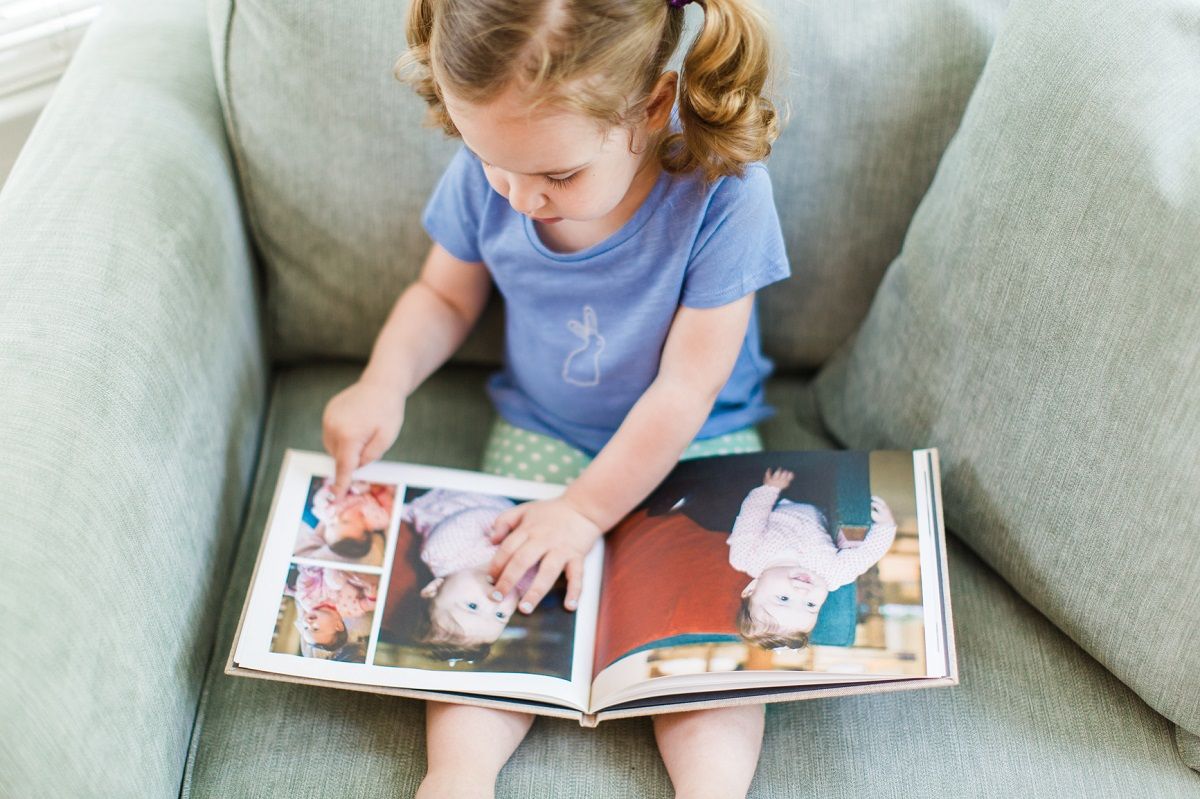 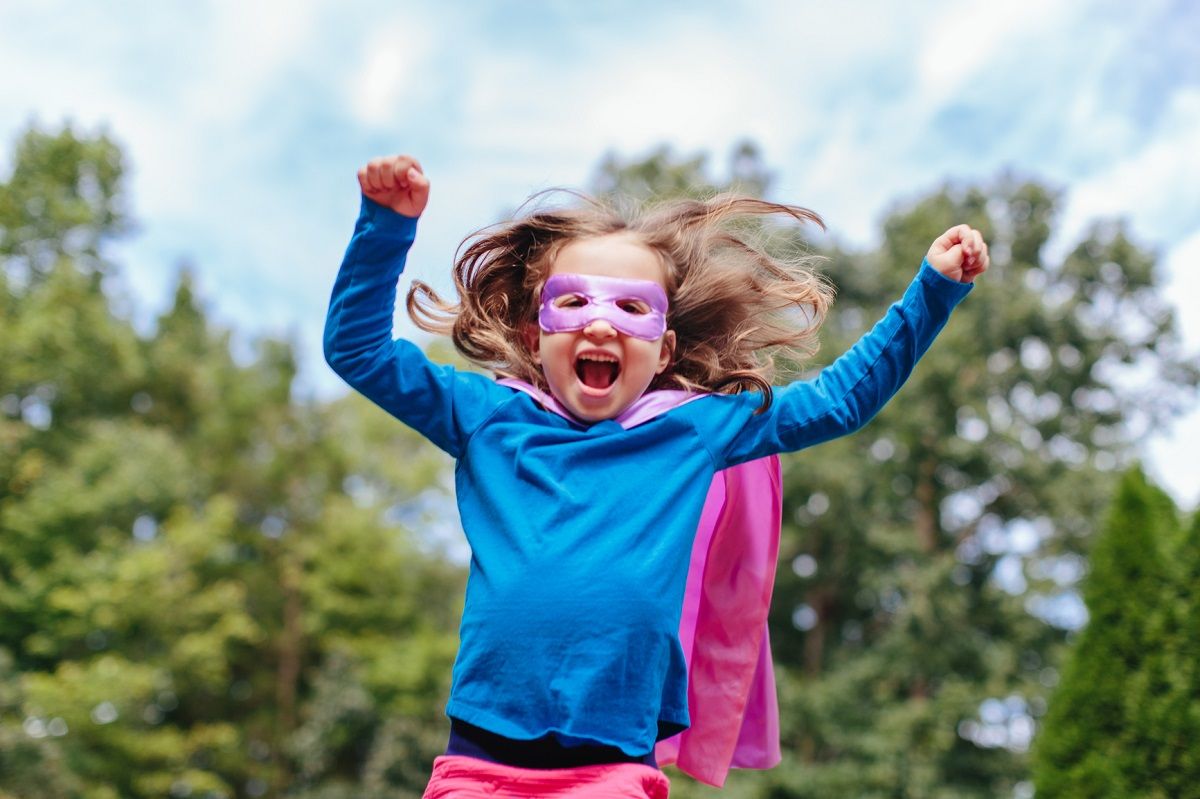 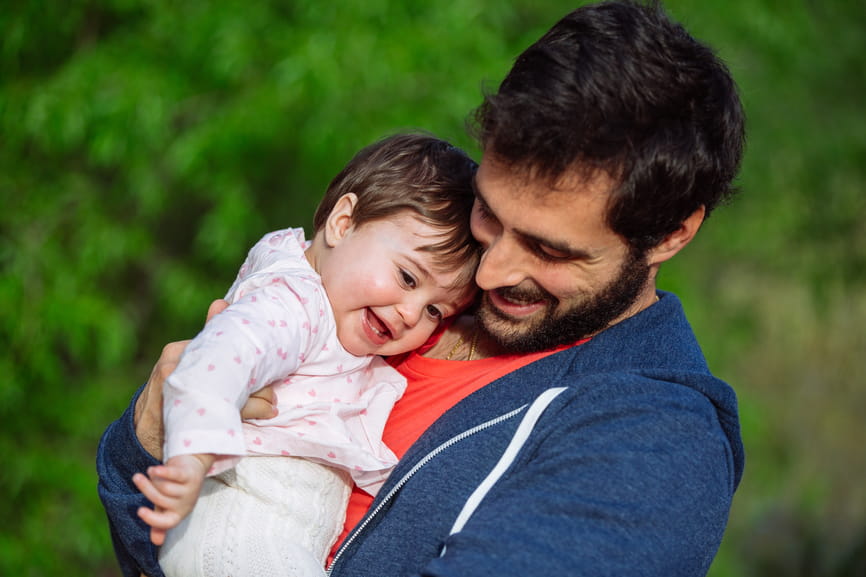