Hello, Future! 7 Ways the World Will Change When Your Baby Grows Up


Two decades ago, babies were born into a very different world. Computers were little more than word processors, DVDs weren’t yet on the market, and WIFI was still a twinkle in the eye of engineers. Much of what we now take for granted as necessary in our everyday lives would seem like science fiction in 1995.

So what might the world be like when babies born this year graduate college? We look ahead at some predictions of life in the 2030s and beyond.

Yes, that’s the new moniker for kids born after 2010. While their common traits remain to be seen due to their young ages, Alphas likely will be the most tech-intensive, educated generation yet—but that digital world means they will likely also have less in-person contact. We also know that their parents (that’s you, Millennials!) tend to be steering away from having more than one child, which means many Alphas may have traits common in only children.

3-D printing is already common, but by 2030,  printing a replacement for a broken chunk of your kitchen cabinet or a new part for your busted dishwasher may be the norm. Should car manufacturers manage to develop driverless cars that are safe, by the time babies born this year hit the road for the first time, you might not be quite as stressed as your parents were when you took the wheel. Finally, those extended cross-country flights may only take your kids a couple hours or less, thanks to the exciting concept of supersonic jets and bullet trains.

3. Jobs: What Will the Next Generation Do for Work?

With all that changing tech, the job market may look astonishingly different by the time our kids start their careers. Advances in the robotics and computer science realm may erase some current career paths—for example, driverless cars may eliminate the need for so many trucking jobs. Of course, kids may still become lawyers, doctors, writers, or musicians, but new (and cool) science- and computer-based jobs will abound—from robot veterinarian to artificial organ farmer (yes, someone who grows new livers, kidneys, and spleens like carrots or roses).

Phones aren’t really meant for actually calling people anymore (Leave a voice mail!? Never!), and that trend is set to continue. By the time your baby is ready to have her own phone, the device may have replaced debit cards (so long, paper money), voting ballots, and even house keys. What’s more, phones may track and record your health information, which means short, speedy doctor’s appointments—all in your pajamas at home.

5. Medicine: Will Genetics Change How We Live and Heal?

By the time your baby becomes an adult, genetic testing may be routine. (In fact, it’s already possible to craft a personalized strategy for combating illnesses based on your genetic profile, which opens the doors to customized health treatments built just for you—from vaccines and preventative treatments to meal plans and  workout routines.) And let’s not forget the blending of robotics with medicine, which may make things like robotic exoskeletons for seniors or those with disabilities affordable by the time our kids are in college.

It’s a good bet that our kids will experience warmer weather: Global warming shows no signs of slowing down. Based on different available scenarios, temperatures could rise anywhere from between 0.3 degrees to over 6 degrees by 2030. That doesn’t seem like much, but even small changes in temperature can have drastic consequences for Earth and its inhabitants.

A higher population worldwide means that certain “staple foods” may become more scarce and somewhat of a delicacy—meat, for example. It’s likely that the dinner table in 2030 will include more fruits, vegetables, and grains, or an entirely new type of food—such as protein-rich foods like insects!
Tips And Guidance Infant Toddler Pre-K Kindergarten School Age Essays and humor All Ages 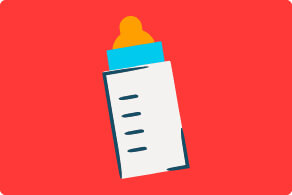 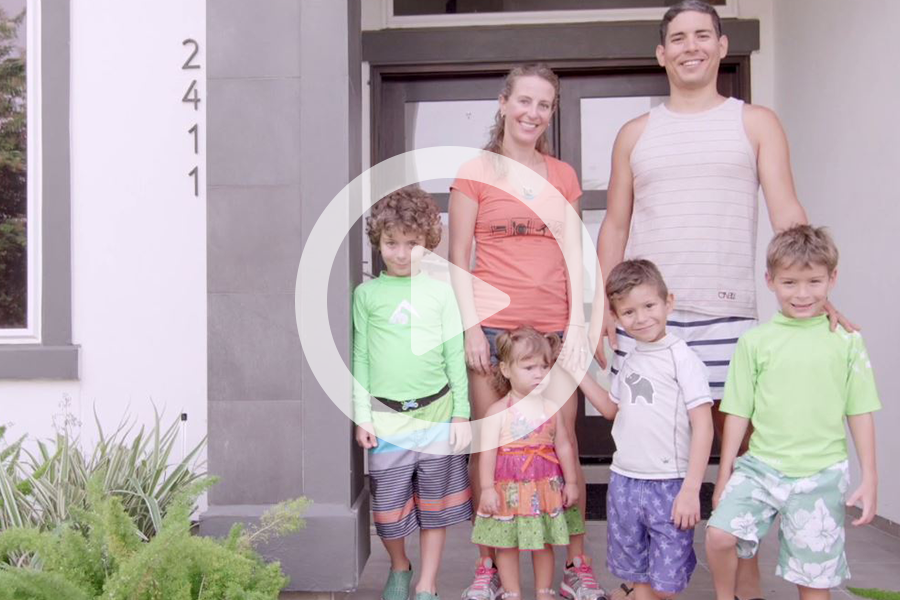 A Globe-Trotting Family Finds a Home 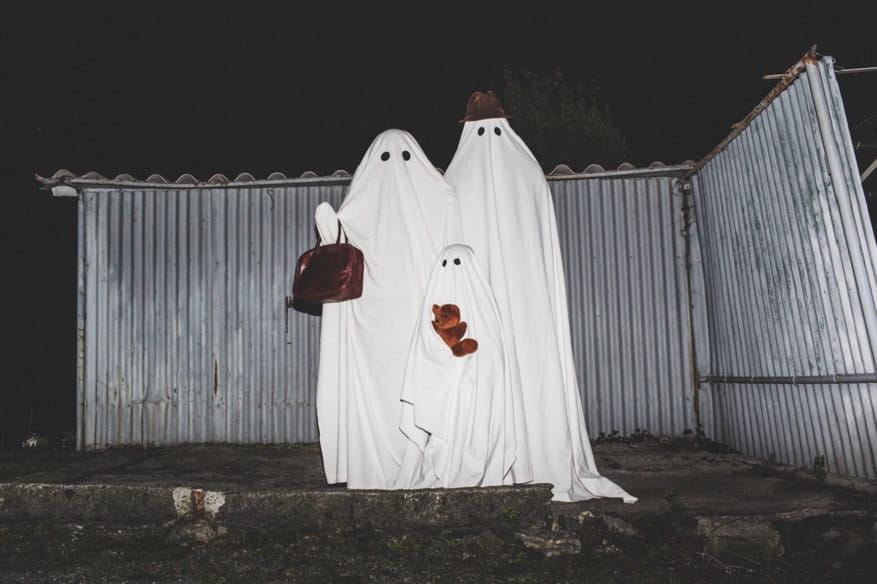 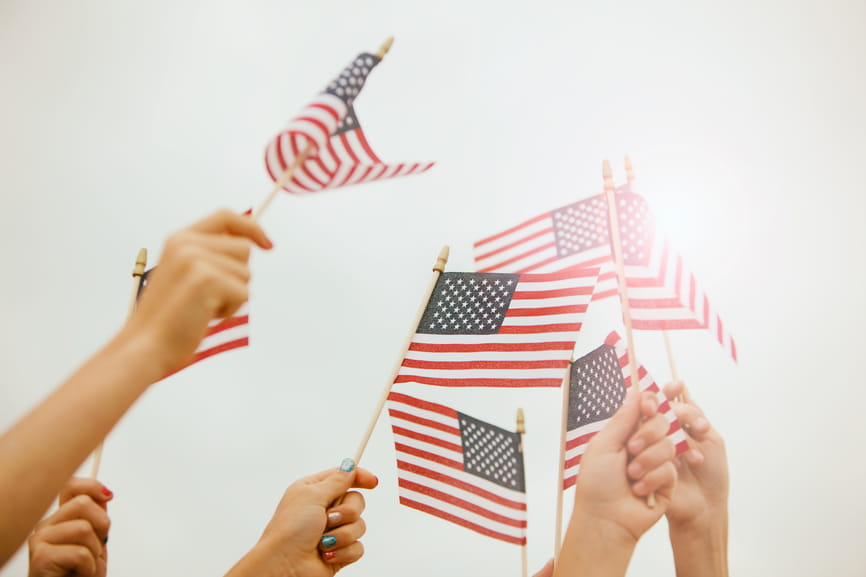 Grow a Good Citizen: How to Teach Your Kids About Voting 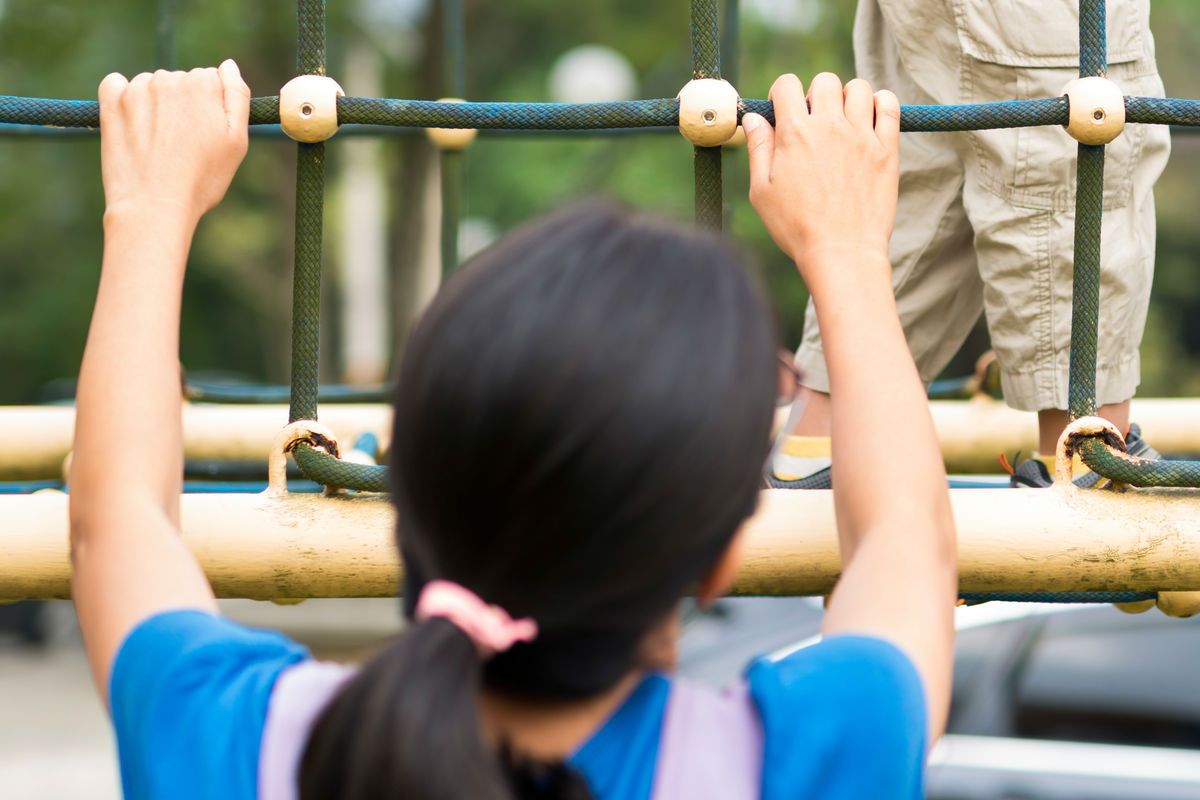 5 Habits of the Helicopter Parent