Go Ahead and Gitchy-Gitchy-Goo! Why Baby Talk Is Good for Babies

Babies have a way of transforming even the most serious baritone talkers into silly, grinning gitchy-gitchy-gooers. And it’s not just an American thing: From India to Finland to Mexico, adults engage in cutesy babble with babies. We humans just seem to be instinctively wired for baby talk—you know, stretching out our words, exaggerating sounds, making silly faces, and repeating ourselves over and over—and, it turns out, for good reason. Not only do babies love it, but those sing-songy, higher pitched tones (also known as infant-directed speech) actually boost brain development in more ways than one.

Everyone Belongs In Our Circle

At KinderCare, we’re committed to building warm, welcoming and supportive classrooms for children of all abilities, backgrounds and experiences.

Find a center near you

So don’t get all embarrassed over a little goo-goo, gaa-gaa talk—you’re helping your baby learn! Take a look at why baby talk is awesome for your infant:

A Lifetime Of Confidence Starts Here

Our teachers help every child build the confidence they need to try new things and explore the world around them.

Search for a center near you

So ramp up the pitch, slow it down, make your vowels count, and don’t be afraid to call the cat a kit-teee. Remember that every gitchy-gitchy-goo moment and animated expression is a beautiful expression of your special relationship with your baby. 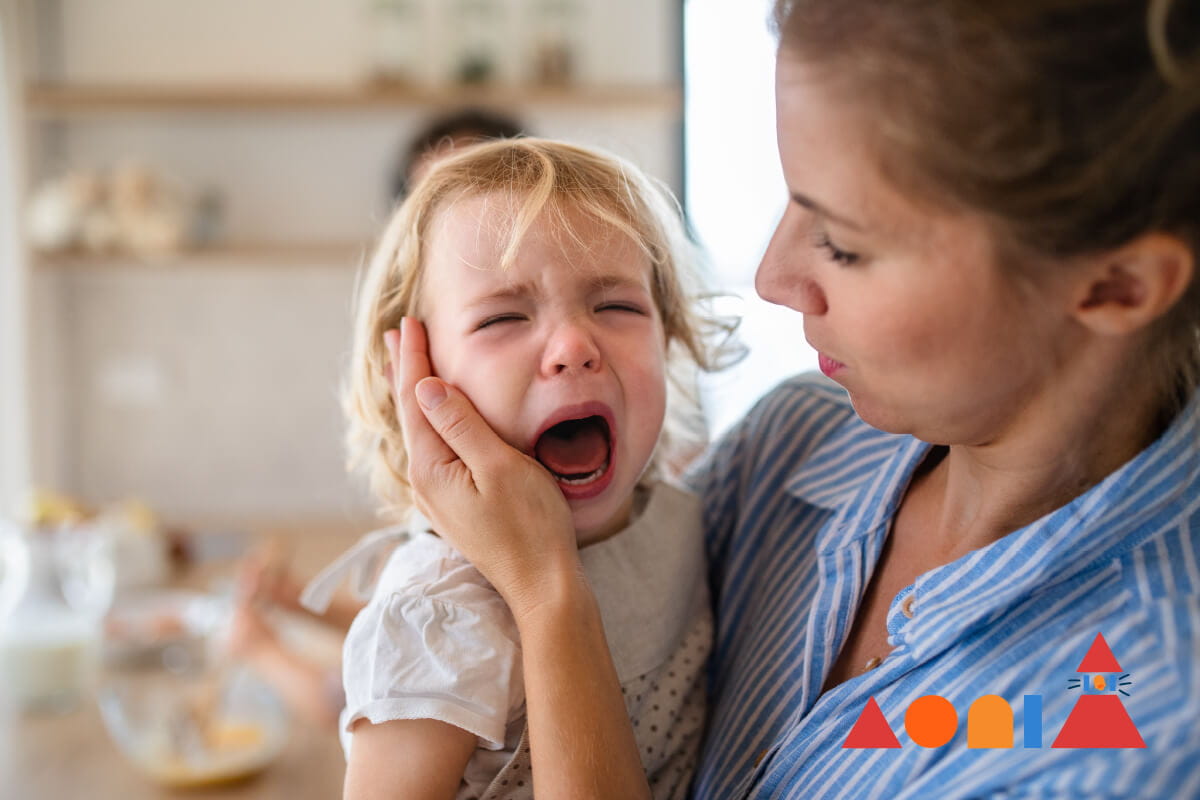 How to Handle Your Child’s Temper Tantrums & Meltdowns

Reach for It, Baby! Physical Development Activities for Babies Are the Tops

How to Handle Your Child’s Temper Tantrums & Meltdowns

Reach for It, Baby! Physical Development Activities for Babies Are the Tops

We give babies cuddles, smiles, coos, and brain-builders, too!

Learn how KinderCare gives infants the nurturing they need!