"Poop!" There. I Said It. A Prude Dad (Begrudgingly) Becomes a Potty Mouth 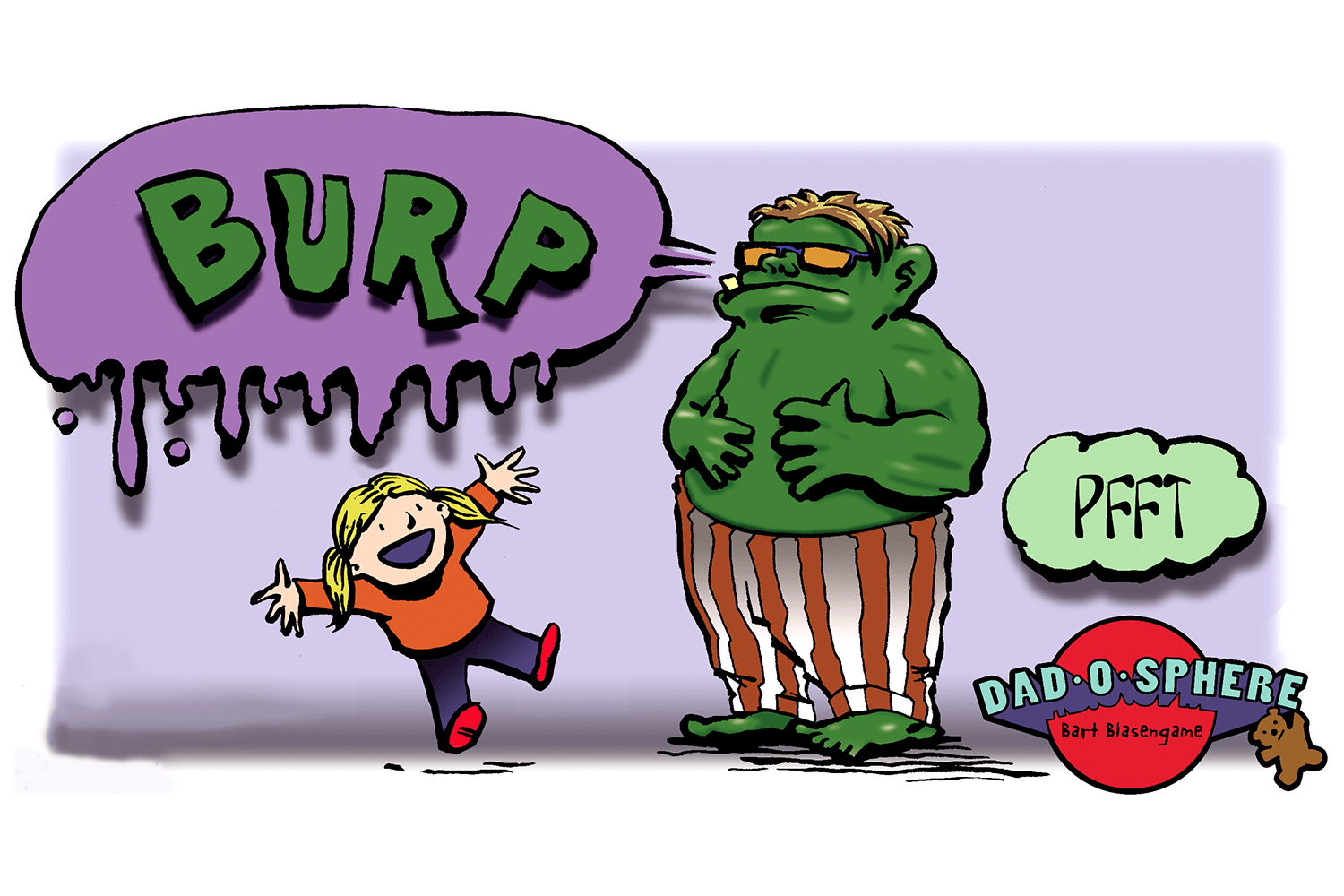 One of the interesting side effects of being raised by a cleanliness-is-next-to-godliness type single mom is that, unlike many of my guy friends, I’m not a disgusting ogre. I don’t burp with a yodeler’s zeal, I haven’t passed gas in front of my wife in going on a decade, and I spare her any talk of bodily functions. Even as a grown-up, tax-paying adult, I still used “number one” and “number two” to delicately describe my bathroom duties.

Deep down, I am a prude. Okay, and maybe a little uptight, too.

Today, I’ve fallen far, far from that puritanical mountaintop. That’s because I am the father to a four-year-old, and there is nothing subtle about her announcements when, say, she needs to use the bathroom in a crowded restaurant. She always yells, and what she's yelling is always crystal clear: “Daddy! I have to go pooooop!”

In order to parent her properly, I had to face it: I needed to embrace her nomenclature, and I was going to have to use certain words. Gross words. Words that I’d avoided for most of my life.

Today, I am a full-fledged potty mouth.

At first it was hard to get my mouth to cooperate. The words “pee” and “poop” and “fart” would push through my lips (in public even!) like foul bricks. I looked over my shoulder with embarrassment like I was some cretin.

But, even in my descent into verbal grossology, I never attempted to cutesy-up my language. No “poopsies” or “tinkles” or “stinkies” and “diddles”—words which are all somehow more disturbing and unsightly. No. If I was going to communicate the harsh reality of private bodily functions to my daughter, it was going to be quick, to the point, and free of any flowery language attempting to make it anything other than the base necessity that it is. "Poop" and "pee," I find, do that brand of dirty work quite well.

It hasn’t been a total turning to the dark side. I still banish myself to the other side of the house when it comes to passing gas (and I still insist on typing the phrase “passing gas”). But I have become more sensible when it comes to burping. I’ve found the fun in a window-rattling burst of exhaust, in pulling Little E aside, telling her I have a secret to tell her, then unloading in her ear as she falls to the floor in a fit of paralyzing belly laughter.

Who would’ve thought that in the icky confines of our bodily functions that we’d be learning a lesson? Her to freely express herself. And me, to maybe—just maybe—lighten up a little. It’s still a work in progress. But in the meantime, the fact that she can burp her ABCs is friggin’ hilarious. It may not win her many friends at preschool…but it will, I hope, win her the right kind of friends for life.

Imaginations really start to bloom in our Discovery Preschool rooms! 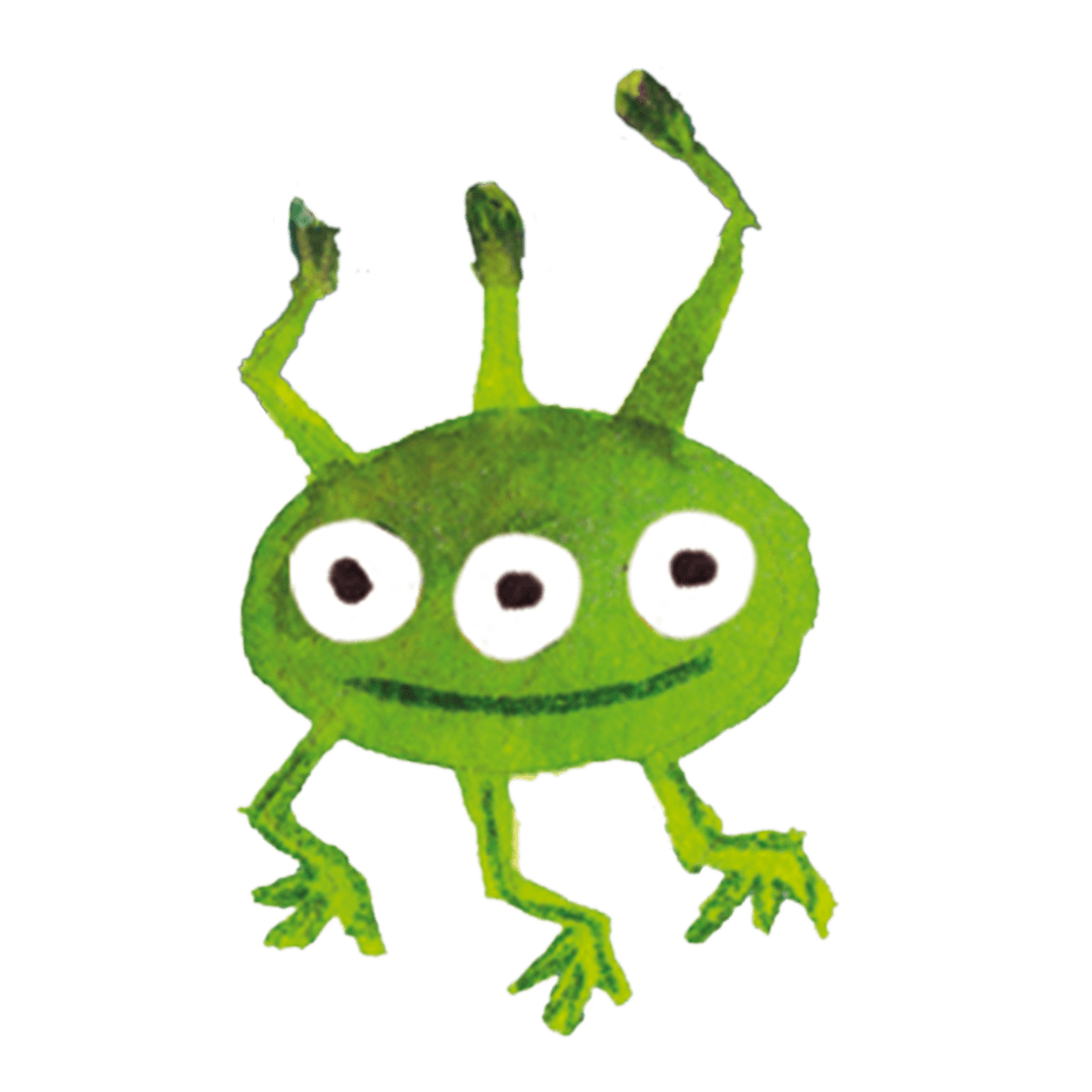 Learn how KinderCare helps your child grow into her own!