The Child-Free Vacation: A Must in My Book 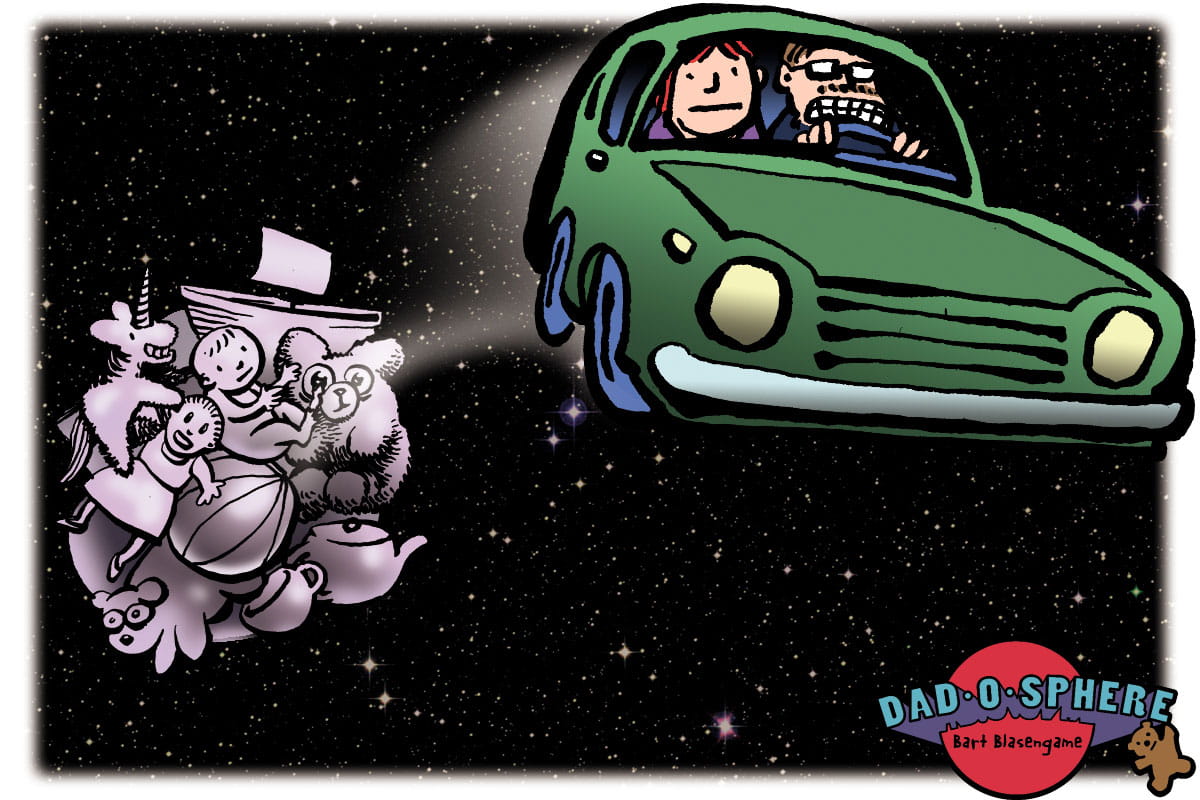 The first member of my generation back home to have children was my older cousin Scott. Poor guy. Being the first of us to throw his hat into the parenting ring, he and his wife, Holly, were raked over the coals by my mom and her sister.

But what I remember most was the audible gasp around the dinner table the first time Scott informed the family that he and his wife were going to take a vacation…sans kiddo.

Even as recently as the early 1990s, this was considered a bit of a scandal in our neck of the woods. Families ate together, saw movies together, went camping together, went to church together…and they took vacations together. Our parents never had a vacation that didn’t include a snotty nose or a roller coaster.

Twenty-four years later, Scott and Holly are still married, making them the first couple in at least three generations of my family not to end up divorced. And I think they’d tell you that those breaks—however brief—from the parental battlefield were certainly a key to their longevity.

Kids aren’t the only ones who need a time out. Childless vacations are a necessary tool for a couple’s overall health and survival. Yes, your baby is great, but wouldn’t it be nice to be reminded why your partner was awesome enough to procreate with in the first place? Left unattended, parental tunnel vision can blind us to seeing our partner as a smart, funny, desirable human being.

Yes, when it comes to parenting, you’ve got to work as a team. But flirty pinches on the butt should never be replaced by dugout-style slaps on the backside.

That’s not to say your “vacation” has to include coconut cocktails and paper parasols and a flight to far-off Tahiti. Even just one night in a hotel in another part of town can be enough to make you remember a time before you had children.

Truth is, without a kid in tow, the first few times out on your own you’ll be toes up and snoring by 10 p.m. But oh what glorious, duty-free slumber it will be knowing that you’ll be woken not with an elbow to the groin, but an actual alarm clock.

Looking for a great learning center? We're here to help. 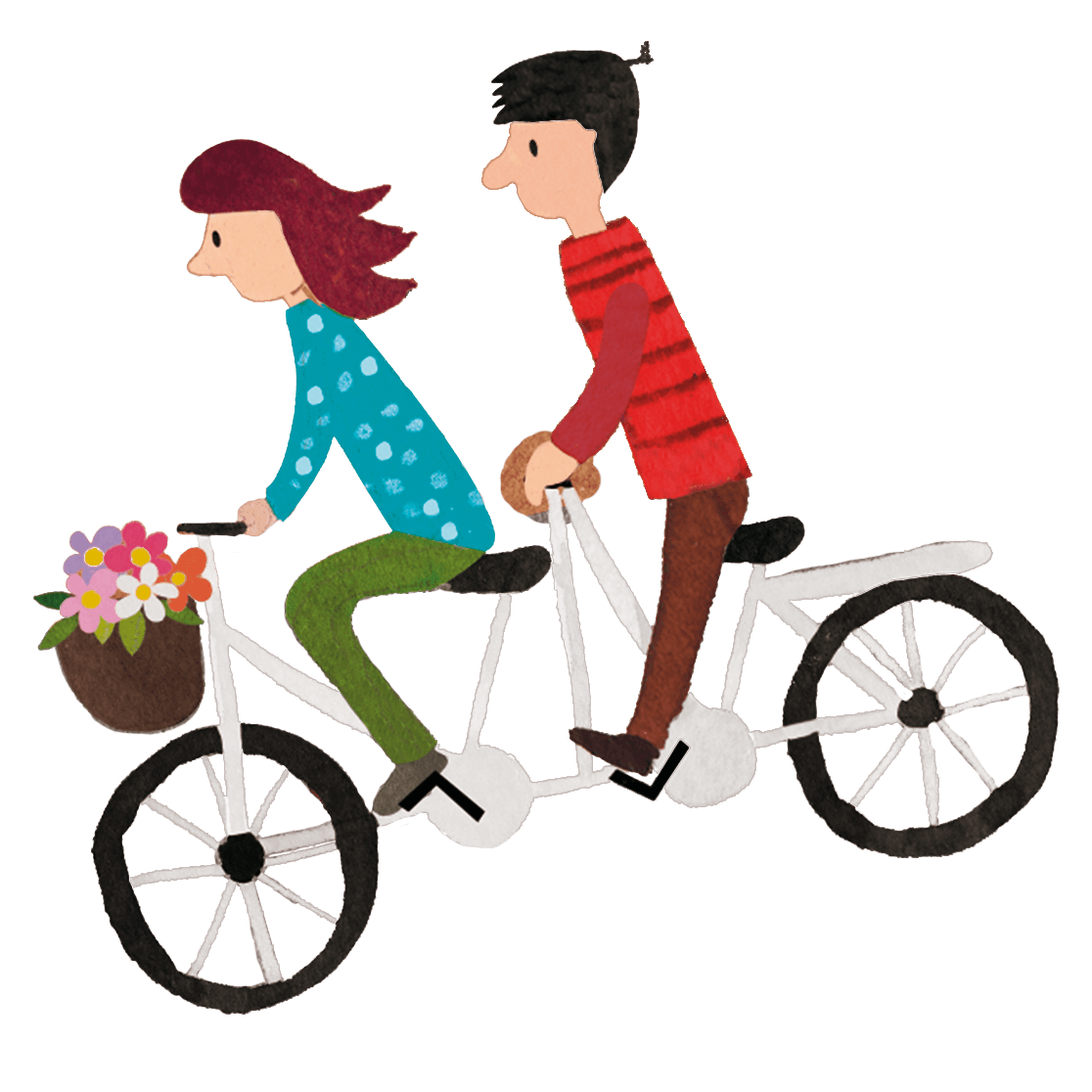 Learn what you should ask to find just the right fit for your family.