Now Who's the Bully? 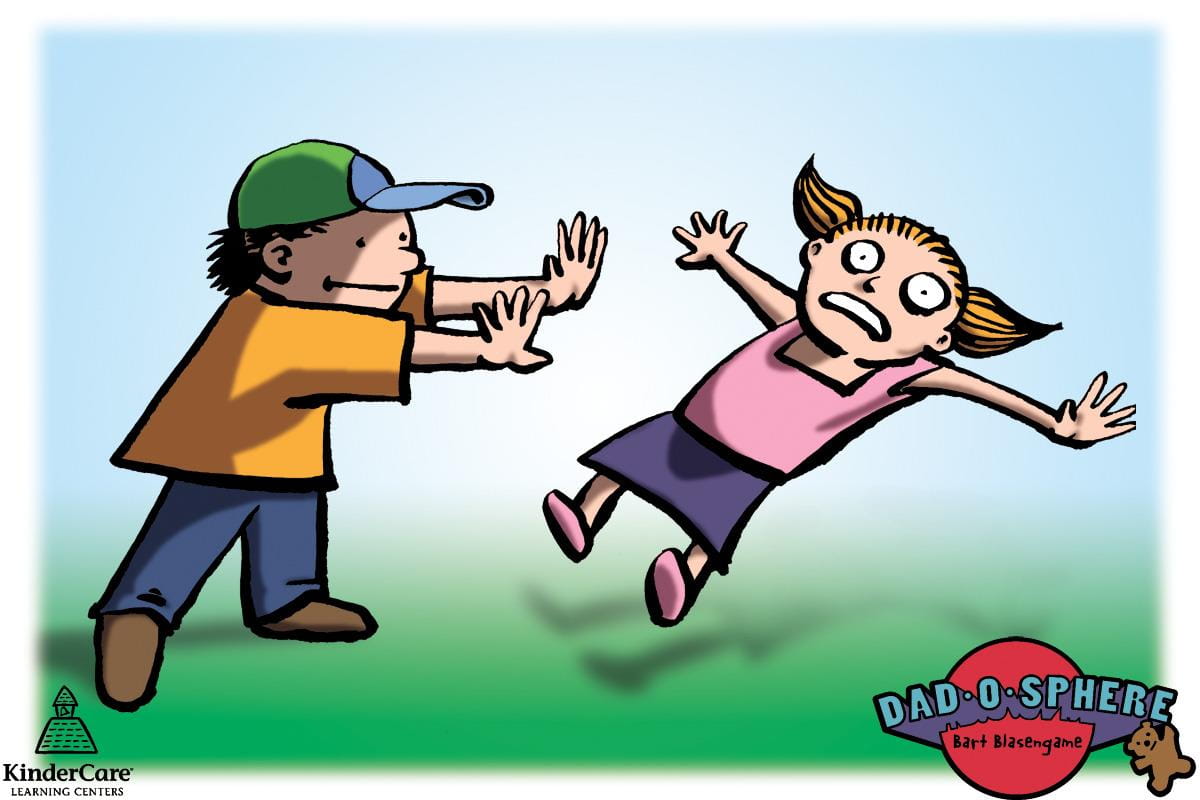 Childbirth has a way of breaking men down to our most basic evolutionary DNA. All it takes is one longing gaze into the eyes of our newborn, and we morph into flinty-eyed protectors. And while modern men have long-since traded in our spears and loin clothes for blue jeans and smart phones, the urge to guarantee the safety of our clan is still overpowering.

But can the primordial urge to protect our tribe go too far?

Let me tell you a story.

It was one of the first trips to the zoo with my daughter when my ugly side reared its head. It was fall, and the zoo was mercifully uncrowded, giving us front-row views and plenty of hang time with the animals. Down in the viewing area under the lion enclosure, we saw a big male cat cozied up right next to the glass. Little E was over-the-moon ecstatic and, wanting to share her enthusiasm, she pointed at the big beast and asked the slightly older boy next to her if he, too, saw the lion.

The boy responded by shoving my reason for living right in the face, knocking her to the ground and bloodying her nose.

As awful as that was to see, what was worse was the reaction (or lack thereof) from the boy’s mother. “Now, Billy,” she mewed, “we don’t do that to people.” The light chiding was delivered with all the urgency and emotion of a cable-television customer-service rep. And then she turned her back on me and my screaming, bleeding child and sauntered on to the cheetahs.

I stopped breathing. Tossing Little E up over my shoulder, I circled around in front of the mother and proceeded to inform her that, uhm, her kid was a real…well, he was a real word—a real bad word—that I can’t use in such a family-friendly forum.

It was far from my best moment.

Yes, the boy’s behavior was horrible. And, of course, the mother—the worst kind of coddling, laissez-faire parent—deserved the stockades in the public square. But I knew the second the words erupted from my mouth that I was way out of line. It didn’t matter that my outrage came from a place of love.

From the safety of the python room, I phoned my wife. “Baby,” I whispered, “I think I screwed up.”

But even a Southern yokel like me can learn new tricks. I will always be overzealous in the protection of my daughter, but I can save my dirtiest tricks for whatever future boyfriends have the misfortune of wandering into my living room. Childhood has a lot of bumps and bruises in store for her, and most have a valuable lesson price-tagged to them for both father and daughter.

Last week we returned to the zoo. This time it was clogged with what seemed like every elementary-school group in the city. More than once, I let her wander into the fray of pre-adolescent madness, pressed up against the glass of the crocodile tank or the penguin pen, jostling for position against much older children. She looked nervous at times and more than once she looked back at me, unsure of what to do. But I sat back. Crossed my arms, clenched my fists, and (most importantly) bit my tongue. 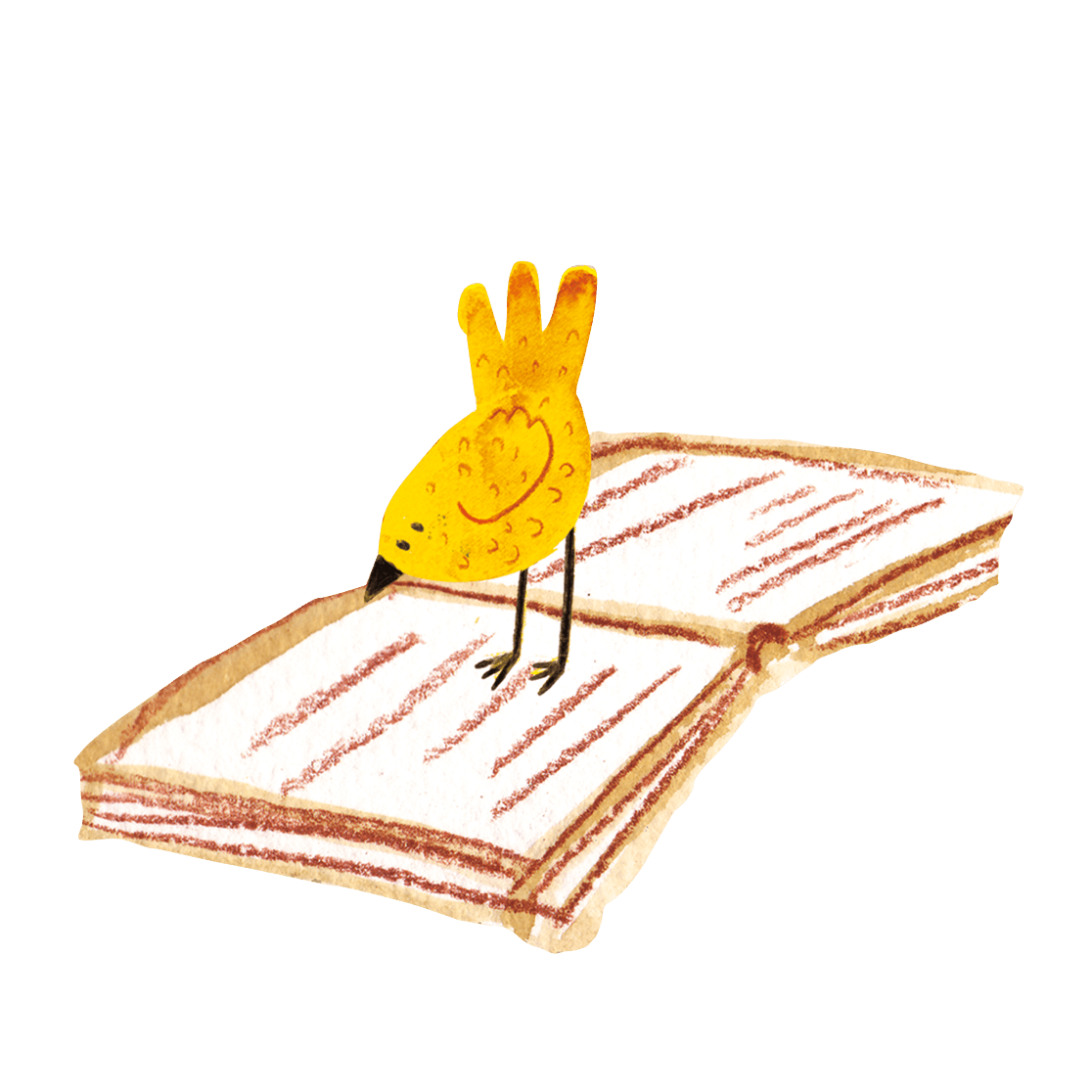