Sure, Everyone Poops—Until They Don’t. What to Do About Child Constipation? 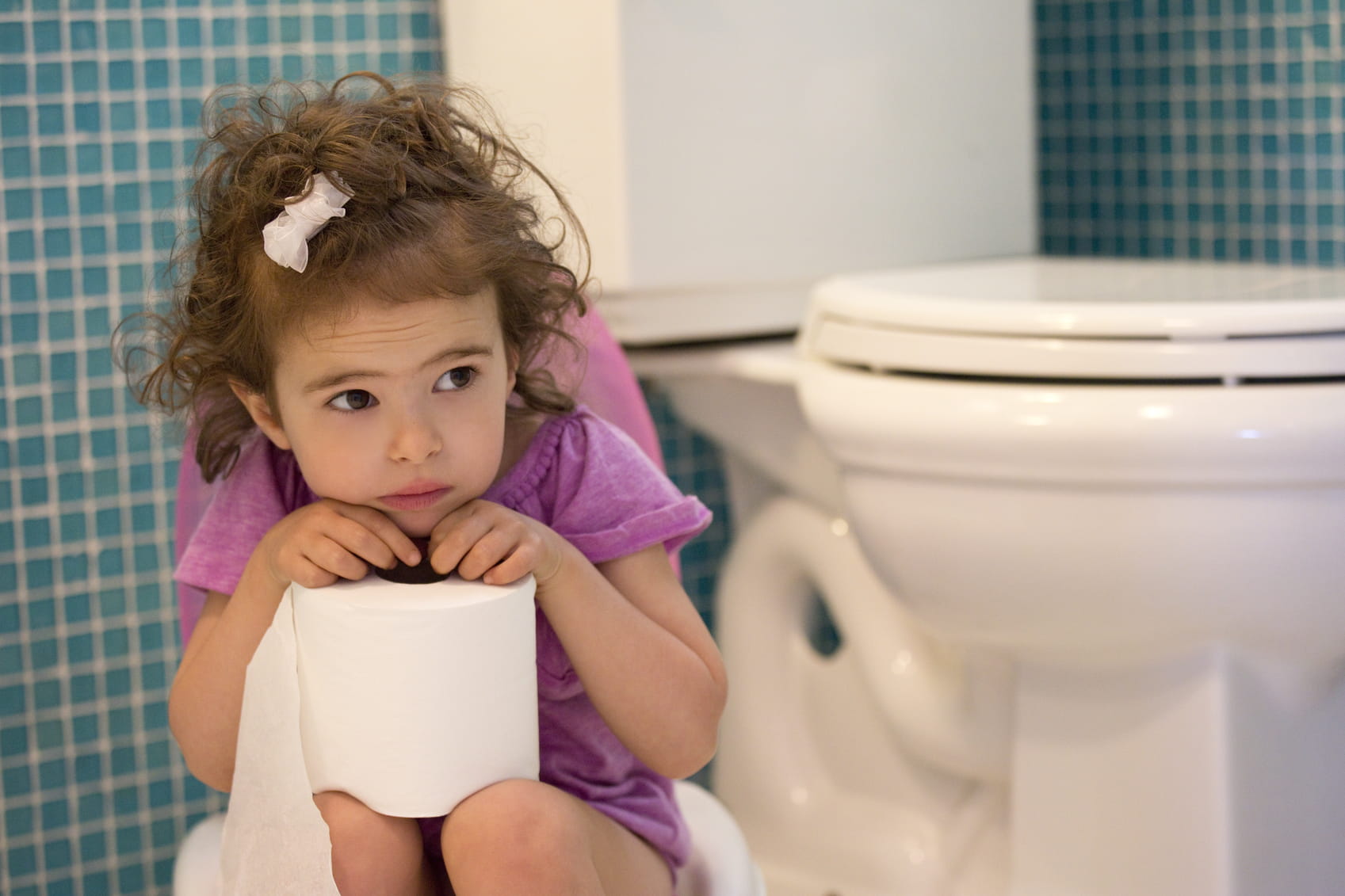 My two-year-old daughter’s stool withholding began with a single bout of constipation. Stool withholding, for those of you not in-the-know, is a common toilet-learning pitfall.

Just as the name implies, it refers to a condition in which, for various reasons like anxiety or pain, a child tries to hold their poop in for a prolonged period of time. And because stool withholding is an idiosyncratic thing to potty-training toddlers, treating constipation in children can take its, shall we say, own route.

In my daughter’s case, her constipation led to an oversize final product that made pooping difficult. “Buns ow-chay,” she proclaimed. And that was all it took for her to make a fierce and unwavering commitment to never, ever, ever poop again.

Of course, pooping is a necessary bodily function that not even a toddler’s will can deny.

But that didn’t stop my girl from trying her darndest to game the system. As is typical with stool withholding, she would clench her legs and buttocks together like a vice and grimace as she fought the urge to go.

Subsequently, the constipation continued, and the eventual, inevitable bowel movements would again be ow-chay—which only strengthened her resolve to fight harder. It was maddening to watch.

I’d give my husband and myself a solid C+ for how we handled it. At first, assuming she’d just get over it, we tried to be understanding, either by playing it cool and saying nothing or gently explaining that pooping was a normal, natural process and that holding it in was actually just going to make it hurt more. (Because, you know, toddlers are all about rational thinking.)

Apologies to the squeamish among readers, because soon things got much worse: Fecal matter began to trickle out on its own, giving my daughter a vicious diaper rash (her first ever) and compounding the pain and the problem.

As the stool withholding continued and began to consume a lot of our time, we started alternating bribes and threats, like “Go potty and you can have three stickers!” or “If you don’t go potty, your purple bunny will go on time-out!”

We knew better, and felt terribly guilty. But mere seconds after chastising each other for putting pressure on her, we’d see the tell-tale grimace and one of us would pick her up, under the guise of a hug, to gently hold her legs apart. She’d be sobbing (I think I was once, too), but almost immediately she’d be skipping off to play, feeling 200 percent better because—big shocker here—she pooped.

In the end, my doctor prescribed MiraLax and prunes, we slathered her irritated bottom with Butt Paste, and eventually pain-free pooping in a diaper led her to poop in the toilet again. The withholding lasted probably two months total, which is a relatively short period of time. (My cousin’s son has struggled with it, on and off, for six years and counting….)

Causes of child constipation may include: 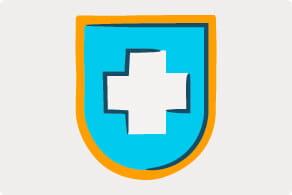 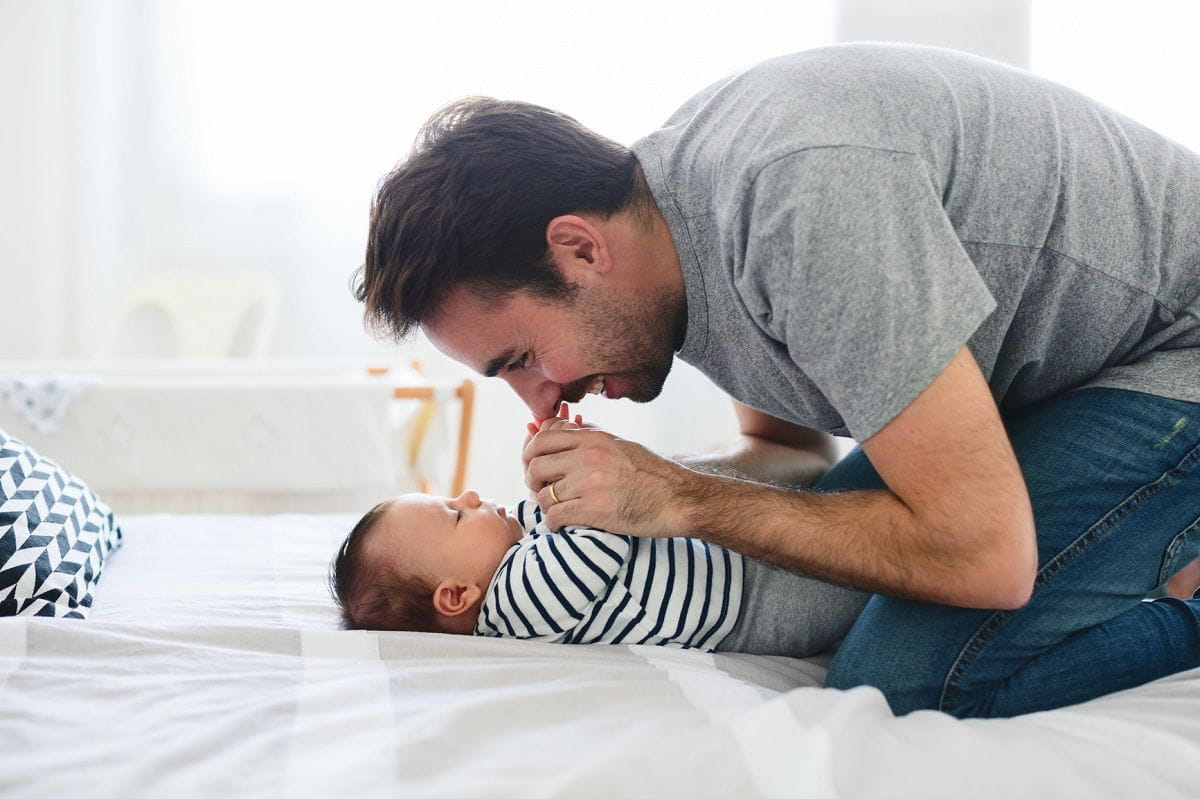 Go Ahead and Gitchy-Gitchy-Goo! Why Baby Talk Is Good for Babies 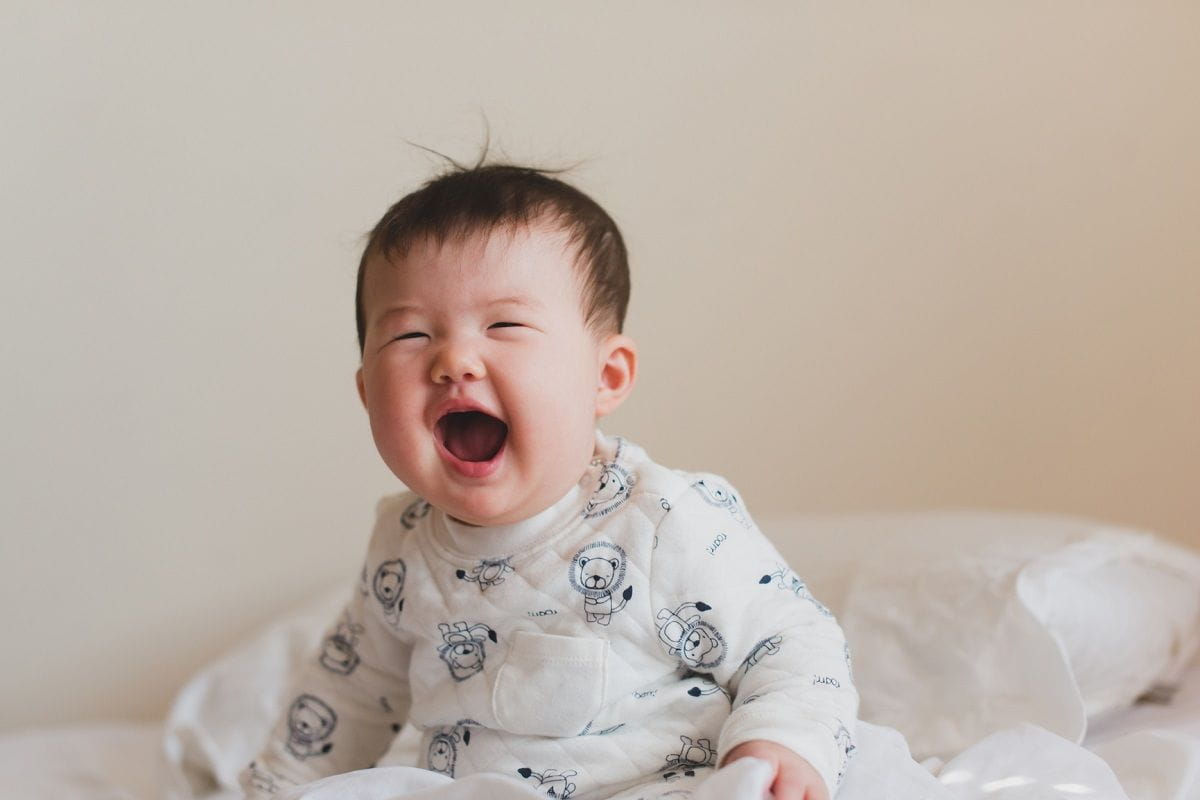 Cue the Laugh Tracks! Why Babies Go from Gurgles to Full-On Giggles 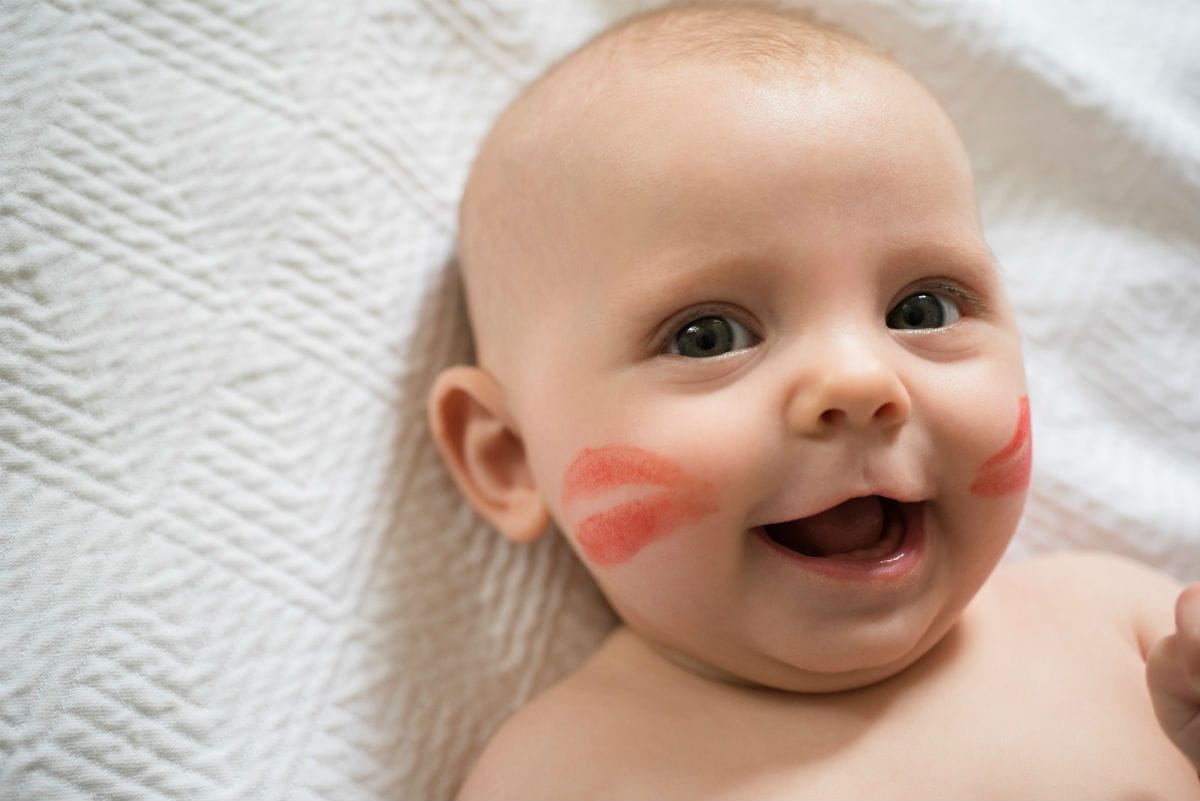 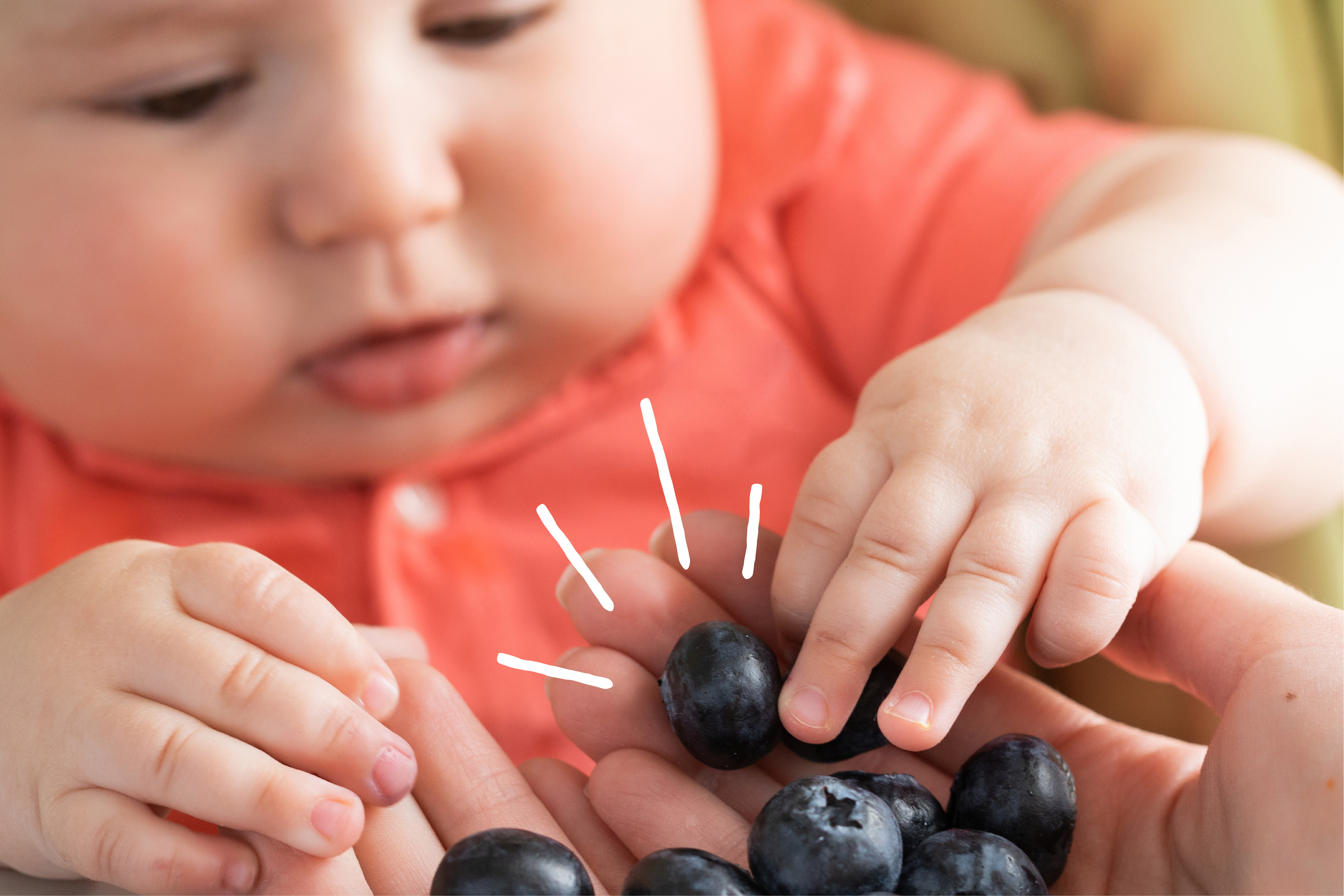