You’ve asked your preschooler three times to start his easy-peasy nighttime routine (put the towel in the hamper, put pajamas on, brush teeth, and get into bed).  But en route to the hamper, he discovers the dog’s new squeaky toy and has to—HAS TO—play with it. Just like that, poof, the bedtime routine is out the window. Let the reminders begin!

So what gives? Why can’t your three-year-old follow a simple set of directions he hears every single day?

While it can be frustrating for you to give constant reminders, not remembering instructions is common for young children. Working memory—an executive function skill that enables us to recall directions and carry them out—is like a mental sticky note that helps us keep track of information until we need to use it. But your preschooler’s brain is still developing that skill, so sometimes he might remember step four…but not steps one, two, and three! If those steps have to be done in a specific order, it’s just that much harder for him one to remember your instructions.

On top of that, there are also distractions. As adults, we can tune out a lot of the extra stuff around us to focus on one thing at a time, but your two- or three-year-old’s brain can’t do that yet—it’s taking in everything as it tries to make connections with the real world. He sees the dog’s squeaky toy on the way to the clothes hamper and pauses to give it a squeeze because it’s a little more interesting than…well… What did you want me to do with this towel again?

The best way to support your child is to break things down into smaller pieces. For example, if your child can’t remember a four-step bedtime routine, give her two steps instead. Once she’s got that down, add in another step or two and see how she fares.

You can also build fun memory boosters into your child’s day:

1. Play Simon Says. Great for building working memory, Simon Says can be adjusted depending on your child’s stage of development—start with one- or two-step directions and go from there.

2. Play card games like Go Fish. Having to remember which cards have been played and keep track of who’s closest to winning is awesome practice for working memory—not to mention, kids are also introduced to basic strategy concepts to build their cognitive flexibility.

3. Sing songs like “The Alphabet Song” or “Five Green and Speckled Frogs.” Songs that repeat long lists or count backward are not only fun, they’re also great for challenging working memory. (Just stay away from “99 Bottles of Juice on the Wall” to preserve everyone’s sanity.)

4. Encourage your child to tell you stories. As the story grows, he has to remember information to add to the plot and create an ending. If he’s not sure where to begin, give him a basic plot set-up and let him take it from there: “Mr. Tiger went for a walk one day and happened to find a big old treasure chest—but it was locked! What do you think he did with it?”
Major Milestones From KinderCare Educators At-Home Activities Brain Development Understanding Behavior Toddler Pre-K Kindergarten School Age Preschool (3-5) At-Home Activities For Preschoolers

Social-Emotional Learning: How We Teach Kids to Name Big Feelings

There She Goes Again! Tips for Keeping Your Little Runner Close 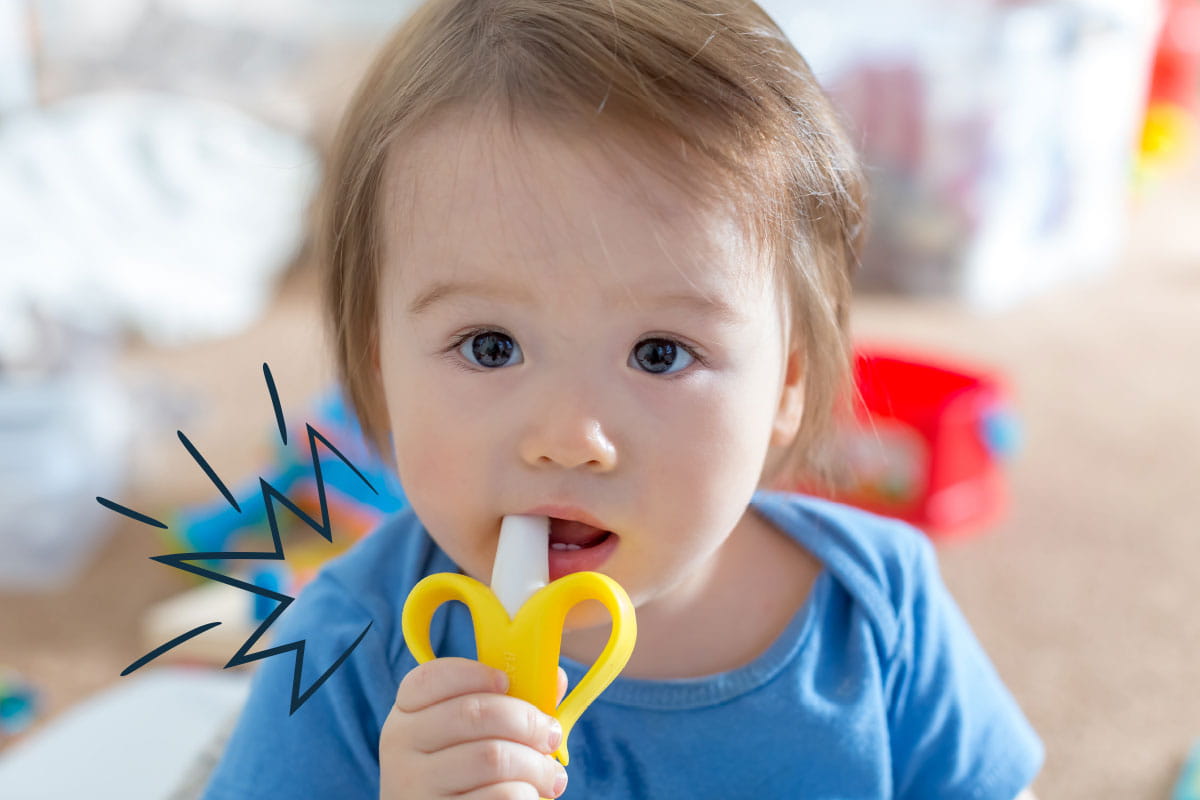 How to Curb Biting Behaviors

Social-Emotional Learning: How We Teach Kids to Name Big Feelings

There She Goes Again! Tips for Keeping Your Little Runner Close

How to Curb Biting Behaviors