Positive Parenting: Alternatives to "No"

When it comes to parenting young children, it can be easy to fall into the habit of using the words “no” and “don’t” on repeat. Children, after all, do a lot of things we don’t want them to do—drawing on walls, for instance, or going for a ride on the family dog.

Using “no” as the sole approach to communicating boundaries and limits can lead to frustration for all. Hearing a regular chorus of “no” and “don’t” can leave children feeling frustrated with themselves and the adult who is trying to manage their behavior.

However, sometimes parents swing the pendulum too far away from the word “no” by attempting a more gentle parenting approach. While incorporating more gentleness into your parenting style is always a good idea, it can also run the risk of not helping your child change their behavior.

Somewhere between screaming “No!” and being too soft with your approach, there is a third option: telling your baby or toddler exactly what you’d like them to do. By using specific directions and modeling the behavior you want to see, you’ll be able to work with your child in a way that reflects the positive parenting strategy you are probably striving for.

Each of these age-specific examples demonstrates a way of saying no without saying no:

An Alternative to “No” with a 10-Month-Old

When they are up and sitting in a high chair for meals, babies just love the game “throw the food on the floor.” We’re betting you don’t love this game as much as they do (although, to make you feel a bit better, they’re not just doing it for kicks). So the next time your 10-month-old is enjoying a plate of food by throwing every bite-size morsel on the floor...

Try: Playfully asking, “Where does the food go?” as you grab a cracker and pop it into your mouth, then saying something like: “Oh, that’s right!  It goes in your mouth! Can you show me where food goes?”

An Alternative to “No” with an 18-Month-Old

Your 18-month-old has a newfound sense of exploration and creativity. They grab a crayon from their art easel and head for a freshly painted wall. You want them to stop, but you don’t want to scare them or squash their budding artistic instincts.

Instead of: “Don’t draw on the walls!”

Try: Rushing over to them and saying, “Crayons are used for drawing on paper. Where is the paper?” Walk them over to the easel and say, “Let’s find the paper and we can draw together.”

An Alternative to “No” with a Two-Year-Old

Your two-year-old knocks another child over in their excitement to reach the sandbox at the park. One of the other children notices and yells, “Hey, no pushing!”

Instead of: Echoing the other child’s “No pushing” comment.

Try: Taking your child’s hand and saying, “Oops! You hurt your friend while you were trying to get to the sandbox. We say ‘excuse me’ if we bump into someone. Let’s make sure your friend is okay.” After making sure the other child is all right, lead your child to the sandbox and point out the other children they should be careful not to bump into.

An Alternative to “No” with a Three-Year-Old

Your three-year-old has decided that the family dog should join their game of make-believe…and they are pretending to be a cowboy. You see them trying to climb on top of the dog as your faithful pooch looks up for help.

Try: Responding quickly, but in a positive way, saying something like:“Come here, cowboy! That horse is too small, and it might hurt him to carry such a big boy. We have to be gentle with the dog. Help me rub behind his ears to make him feel better. Let’s fold up this couch cushion and make it your horse for now.”

The next time you want your child to stop doing something, try turning “no” into a specific command. There’s no way to avoid the word “no” all of the time, but if you can manage to switch it up, you will most likely enjoy more positive interactions with your child—and improve their behavior while you’re at it. 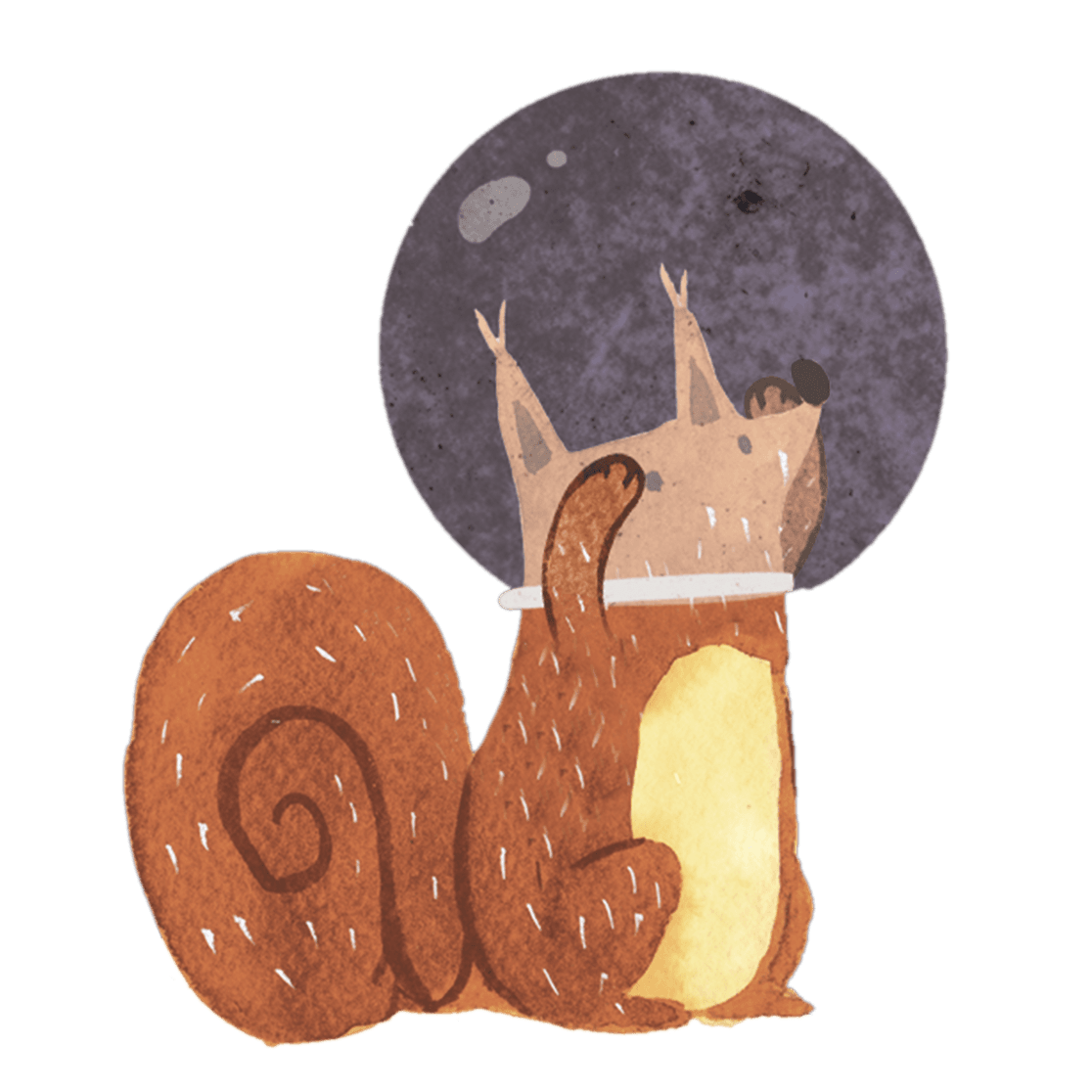