From Snot to the ER: A Defining Family Moment

It started—as many medical traumas do—with snot. An insistent cough. A slow-boiling fever. After a week of what can best be described as “ick” and a steady stream of sleeplessness, though, all of her symptoms decided to riot on a Friday night in September.

Little E woke up sweating and screaming and whimpering and vomiting. She couldn’t be touched or moved and, when asked where it hurt, she pointed to the left-hand side of her chest and whined, “my tummy.” We were panicked and unsure what to do. The chickens out back were just beginning to crow, so we hunkered down with cool rags and a plastic bowl and rode the fever out until sunup.

By the next day, Little E hadn’t improved much and as the morning progressed, she started again with the painful moaning and intense sensitivity to touch. So we packed up the car and headed to urgent care. The upside was that I felt secure in ignoring basic traffic laws. The downside was my baby girl was suffering. Certainly our doctor would know what to do, right?

Not exactly. An hour languishing in the waiting room and a quick round of pokes and prods by the on-call doc got us no closer to figuring out what the problem was. And Little E was starting to circle the drain again. Our only course of action was to take her to every parent’s personal house of horrors: the emergency room.

Two things I’m no good at? Hospitals and not being in control. When Little E was a newborn with some slight complications, a hospital tech, after trying and failing four times to run an IV, asked me to help her hold my screaming child down. My response was to rip her out of the arms of the nurse and whisk her out of the NICU.

This was different, though. Little E was in excruciating pain and we were desperate for answers. Unfortunately, none were forthcoming. We spent 10 miserable hours in the emergency room with a team of doctors searching desperately for answers. Blood work. IVs. Morphine drips. X-rays. Injections. More morphine. CT scans. And lots and lots of furrowed brows. As afternoon turned to evening, the ER team informed us that they were likely going to keep us overnight. They were still stumped. The next step was to bring in a surgical team. We began making phone calls to our parents to let them know what was going wrong with the center of our collective universes. There were tears.

Then a glimmer of hope. Both my wife and I had been adamant in telling the doctors our concern that when Little E said the pain was in her tummy, she actually pointed to her chest. (She also calls her private parts her “butt,” so it’s not like she’s an anatomy major.) This seemed like an important distinction. And just as we were wrapping our frazzled minds around the thought of having our daughter cut open, the doctor delivered a breakthrough. After a second look at E’s third round of X-rays they’d seen what looked like fluid in her left lung. It turns out that in rare cases, that old-school atrocity known as pneumonia presents itself as crippling chest pain. It wasn’t a sure bet, but it was better than surgery. We dosed Little E up with antibiotics and crossed our fingers. An hour later, she rose free of pain, hungry, responsive, and laughing at my bad jokes.

By then, it was after midnight, and while her quick recovery seemed to solidify the pneumonia diagnosis, the staff of the ER were still contemplating admitting us for the night. Little E was ready to blow the antiseptic-smelling popsicle stand and so were we, but after a traumatic day, we were following whatever orders came down from the medical mountain top. Our doctor came in and gave us the pros and cons of taking her home. Then he paused and gave us the biggest compliment my wife and I have ever received.

“I’ve seen some shady parents in my time,” he said, tapping his clipboard contemplatively. “But you guys don’t seem shady.”

Not shady! Hooray! After the longest, hardest day in her three-year-old life (and easily one of the top five hardest days for her mother and me) it was the perfectly off-kilter compliment to end on.

We packed up, drove home, and climbed into bed together. For the first time in weeks we slept through the night. No snot. No pain. Just sweet, deep dreams of a healthy baby girl and her absolutely not-shady parents. 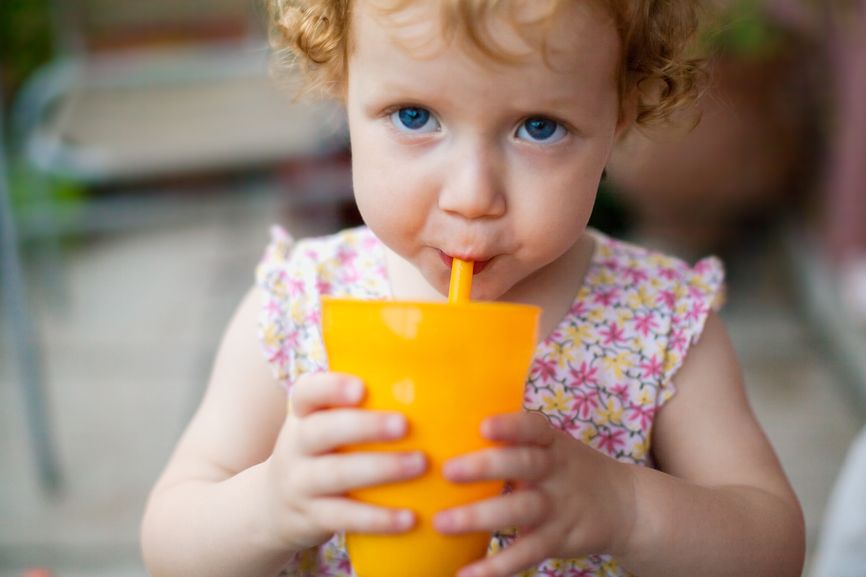 Straight from the Fruit: 5 Homemade Juices Kids Will Go Bananas For 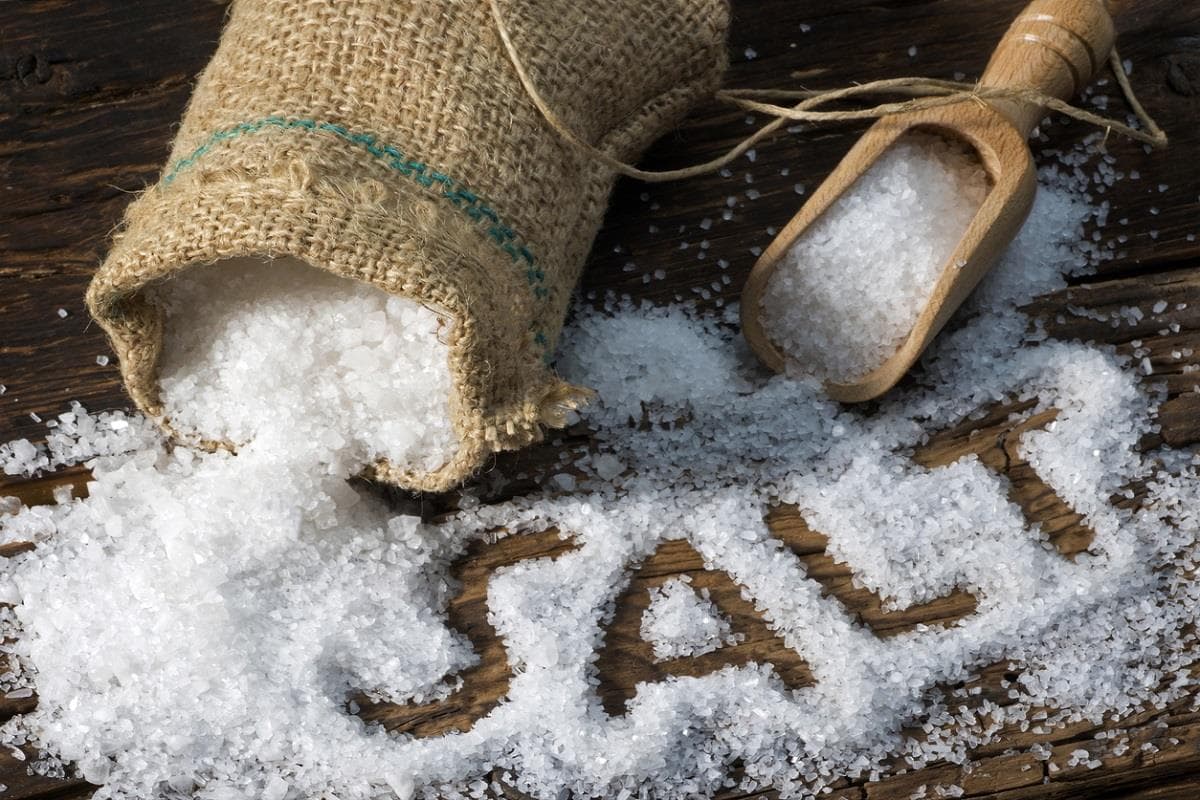 Does Your Child Eat Too Much Salt? The Answer Is Probably Yes 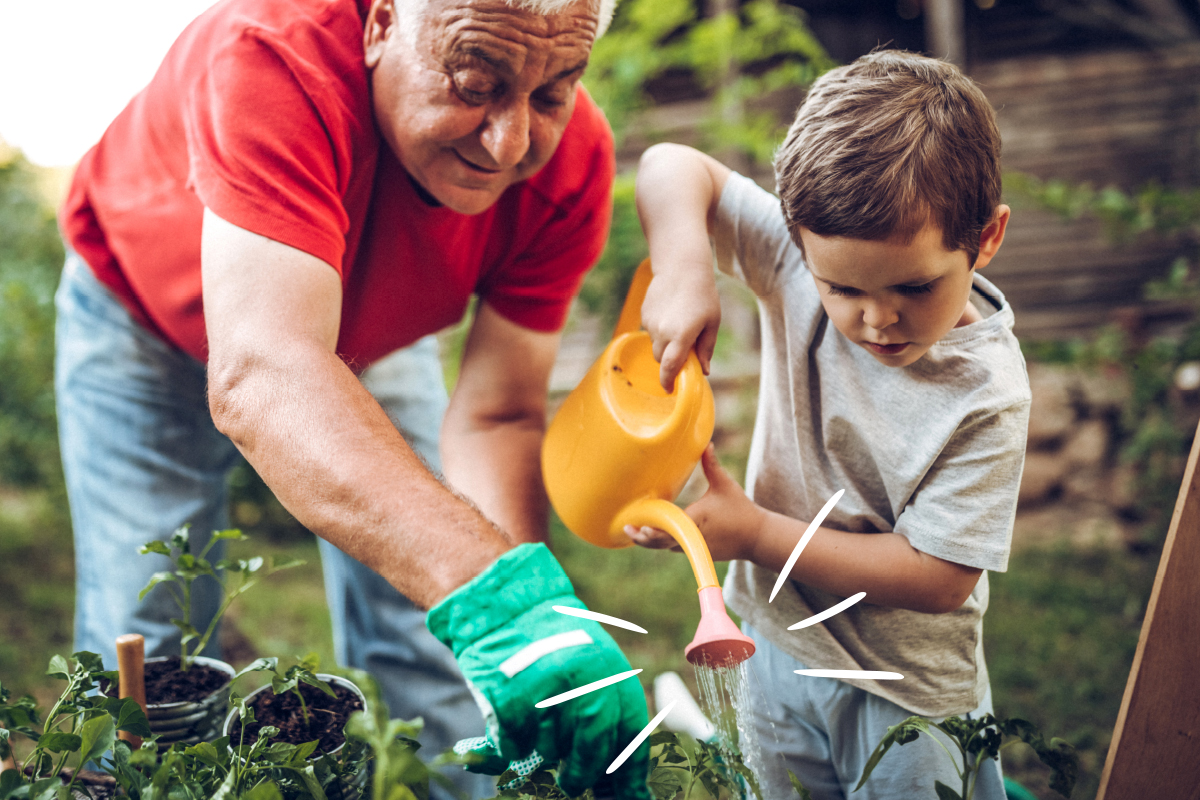 Are We Too Clean? The Dirt on Dirt