Welcome to Scripps Ranch KinderCare! We are located in the beautifully sunny San Diego, CA. We’re excited to show you how everything in our center is designed for learning. Our ceaseless care and expertly developed curriculum heightens your child’s cognitive, social, and emotional potential. Once you visit, we’re confident you'll love our educated, warm, and nurturing staff. Starting with your first step in our center, it’s our duty to showcase how we belong in your extended family! 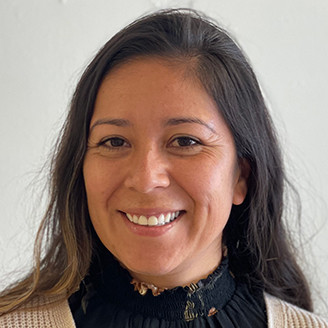 Meet Celida Banuelos! She is the Center Director at Scripps Ranch KinderCare in San Diego, California. Celida holds an Early Childhood Education certificate. She has been with KinderCare since 2008. Every day, Celida enjoys helping children learn and discover their true potential. Her favorite quote is, “Education is the passport for the future, for tomorrow belongs to those who prepare for it today.” – Malcom X. Outside of work, Celida enjoys hiking, running, yoga, and traveling.

Do you offer part-time schedules at Scripps Ranch KinderCare?

How does naptime work at Scripps Ranch KinderCare?