Neighborhood:
We are located behind South Pointe Pavilions Shopping Mall

Welcome to Lincoln Knowledge Beginnings! We are located in southeastern Nebraska, near Pine Lake Road. Our highly recognized curriculum seeks to develop the whole child on an emotional, social, physical, and cognitive level. We believe it takes a village to raise a child, and our parents consider us to be a part of their family. We build a warm and welcoming environment for all students regardless of their backgrounds, abilities, and experiences. 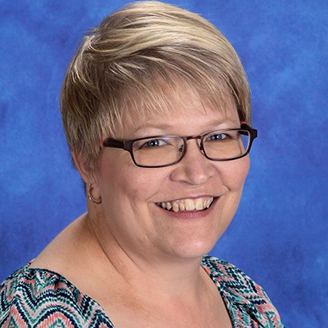 Meet Christine Haen! She is the Center Director at Lincoln Knowledge Beginnings in Nebraska. Christine attended Concordia University, where she earned a bachelor’s degree in Elementary Education. She has been with KinderCare for twenty-one years, and before that she was a teacher, program specialist, and an assistant director. “Every child is gifted! They just unwrap their packages at different times.” Outside of work, Christine enjoys reading, watching volleyball and jigsaw puzzles. She also loves spending time with her family.

Do you offer part-time schedules at Lincoln Knowledge Beginnings?

How does naptime work at Lincoln Knowledge Beginnings?