Welcome to Davenport KinderCare Preschool Welcome to Davenport KinderCare in Iowa, located just two blocks east of Washington Elementary School. We're more than a daycare facility — we're an early learning center designed to make a positive difference in the lives of our children and families. We believe in developing the whole child, so we place an emphasis on social, emotional, cognitive, and physical development. We build a warm, welcoming, and supportive classroom for children of all abilities, backgrounds, and experiences. 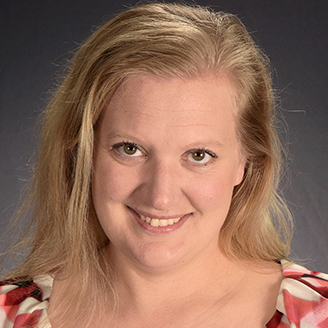 Meet Emma Anderson! Emma is the Center Director at Davenport KinderCare Preschool in Iowa. She attended Malmo University in Sweden, where she earned her Bachelor of Arts in Education. Emma has been with KinderCare since 2016. She started her career as a teacher and worked her way up to becoming the Center Director. Emma's favorite quote is, "You are never too old, too wacky, too wild - to pick up a book to read to a child." -Dr Seuss. When she is not working, Emma likes to teach fitness classes and spend time outside with her family.

Do you offer part-time schedules at Davenport KinderCare Preschool?

How does naptime work at Davenport KinderCare Preschool?