Celebrate EVERYONE! 10 Books that Open Children's Hearts to the World

From the rice fields of China to the rolling savannahs in Africa, the world is filled with hundreds of different cultures, beliefs, and ways of life, all unique and beautiful. We think it’s never too early to open the world up to children by teaching them about the many ways that people live, work, speak, and play—while also sharing all the things we humans have in common (a great way to encourage empathy and understanding). Check out these 10 fab books about people from many place and all walks of life—and let your little’s literary travels begin!

Chili peppers, curry, and couscous too—there’s so many unique foods and flavors that your little one probably hasn’t experienced yet. Available in several different bilingual editions, this book highlights the different types of yummy cuisine that families eat all around the globe (and shows kids that there’s far more to the culinary landscape than hot dogs and chicken nuggets).

Introduce your little to the basics of Islamic culture in this fun story about a little girl playing with her mother’s hijaab. With a swish and a swirl, she’s transformed into a fierce warrior queen, then a nomad in the desert, and then a bride inside a tent!

Celebrate the world of kid-dom with photographs of kids all over the world having fun, playing games, and spending time with family. While the specifics may change from country to country, kids everywhere are all just doing what they do best: being kids!

Seeing her mother care for her new baby brother, Elizabeti wants to do the same, so she finds a rock to serve as her doll. Set in Tanzania, this story gives kids a glimpse into East African culture, including how babies are carried in a kanga cloth and food is prepared outside of the home.

What makes you smile? This book is chock full of photos of real people around the world and what makes them smile—from watching a parade to hamming it up with friends—to show kids that smiling is universal.

6. Everybody Cooks Rice by Norah Dooley

At supper time, Carrie’s brother is M.I.A., so she goes around asking her neighbors if they’ve seen him. At every house she visits, she finds that whether they’re from Barbados, Mexico, or Vietnam, everybody cooks rice!

7. Margaret and Margarita by Lynn Reiser

When Margaret and Margarita meet each other at a park, they become fast friends even though they don’t speak the same language—proving that sometimes words can be overrated.

No matter where you live, every culture has some type of hat. These real-life photos of people in hats will introduce your tot to new cultures and get him thinking about what makes us the same and different.

9. One Green Apple by Eve Bunting

When Farah and her family move to America from the Middle East, she feels very different and some of her new classmates aren’t exactly welcoming. But on a trip to an apple orchard, both Farah and her classmates discover that variety can give you something great—just like adding one green apple to all the red ones in the cider press can create a brand-new, to-die-for flavor!

They’re separated by an ocean and a language barrier, but Juno and his grandmother don’t let that stop them from communicating! Juno’s grandmother sends photos and small items like a pressed flower to tell him about her life in Korea, while Juno tells her about his own experiences through drawings. 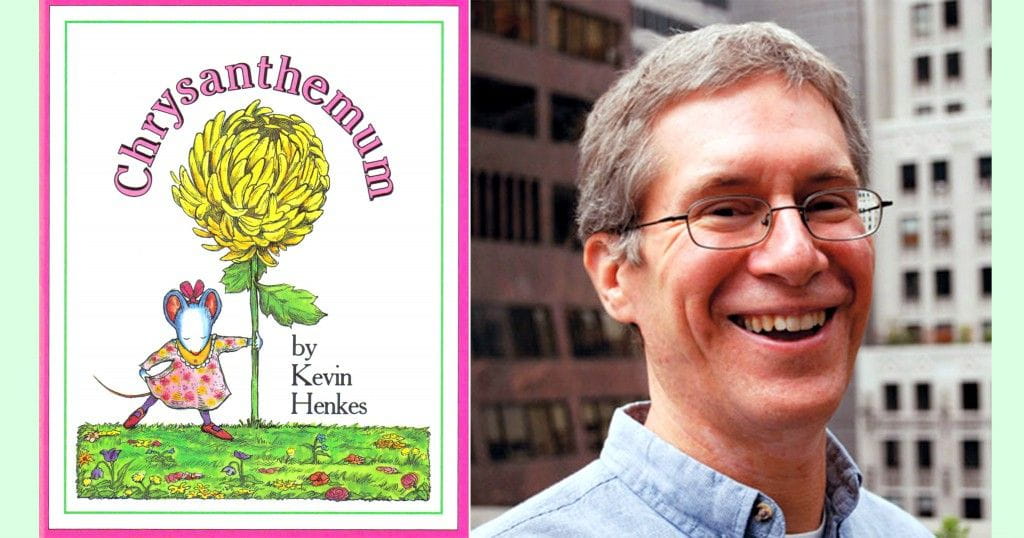 Meet the Man Behind Our Favorite Mouse: An Interview with Kevin Henkes

It's as Easy as ABC and 123! Teaching Preschoolers Their Letters 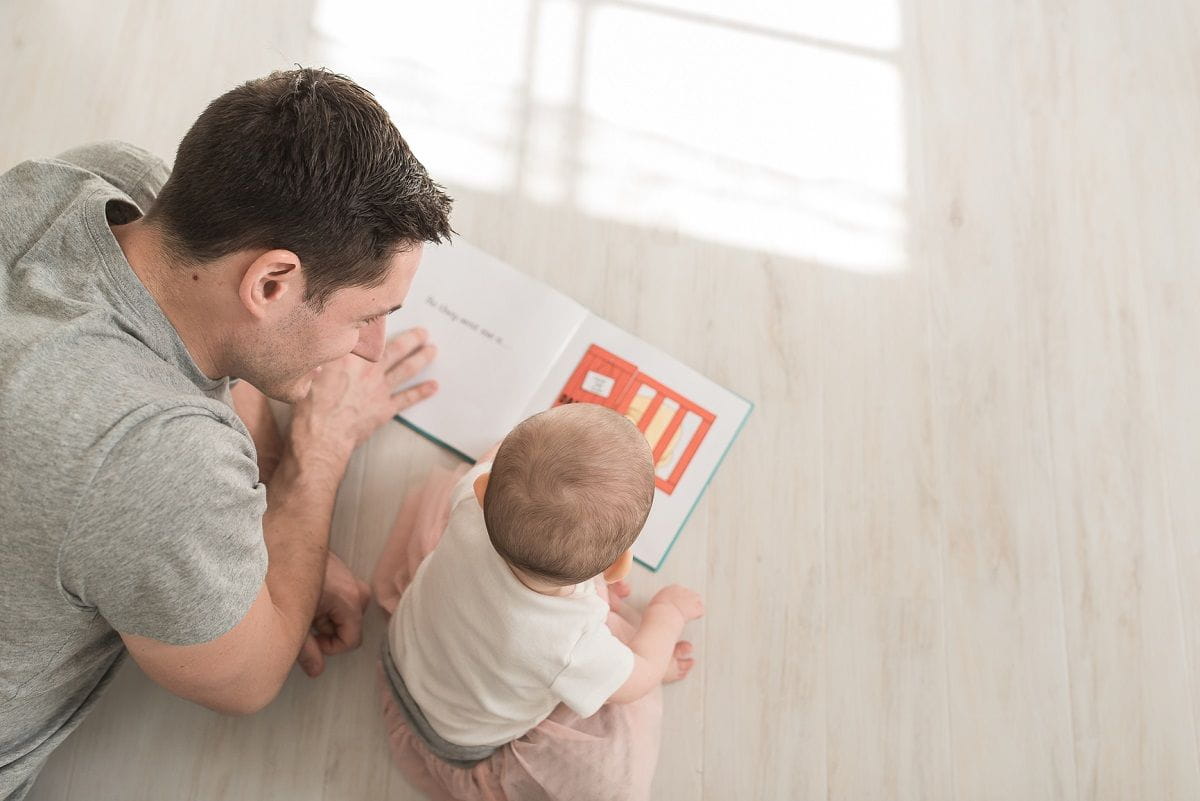 10 Classic Children’s Books Every New Parent Should Have