Are We Too Clean? The Dirt on Dirt

Dirt gets a bad rap. Yes, handwashing and removing dirty shoes at the front door are important for keeping kids healthy. But letting kids have some access to messy, muddy play can be good for them, too. Here’s why a little dirt, in fact, doesn’t hurt:
1. Dirt is great for sensory development.
Children’s minds grow rapidly with every new sensation, texture, and color—and playing in the dirt (with all the gooey, scratchy, wet, and sandy textures that come with it) helps their brains form connections in their new world.
2. Dirt means kids are outdoors getting exercise.
According to Dr. Mary Ruebush, author of “Why Dirt is Good: 5 Ways to Make Germs Your Friend”:
“One of the most delightful sights for a parent should be a young child covered in dirt from an active afternoon of outdoor play. Kids who play outdoors and get dirty are healthier. They get plenty of physical exercise, and just as important, they get plenty of immunological exercise.”
3. Dirt may be good for the heart.

Thom McDade is a researcher at the Laboratory for Human Biology Research at Northwestern University. He studied 1,700 people from birth to 21 years old and found that kids who had more exposure to microbes (like those in mud) were less susceptible to the inflammation that causes heart disease and stroke. According to the researcher, “If our son drops something on the floor, we don’t really care if he picks it up and eats it.”

4. Nature can promote calm and ease symptoms of anxiety.

According to a study in the American Journal of Public Health, trips to the park, nature walks, and getting dirty in the backyard can reduce children’s anxiety and behavioral issues.
5. Dirt may protect you from depression.
A study on mice from researchers at the University of Bristol and the University College London showed that soil-based bacteria activates neurons that produce the “antidepressant” brain chemical serotonin, which is important for mental health. The results “also leave us wondering if we shouldn’t all be spending more time playing in the dirt.”
We’re just beginning to understand the incredible world of bacteria inside and out—but the early research is clear: It’s okay to let our kids get a little bit dirty!
Caring for Kids Infant Toddler Pre-K Kindergarten School Age Health Out and about with kids 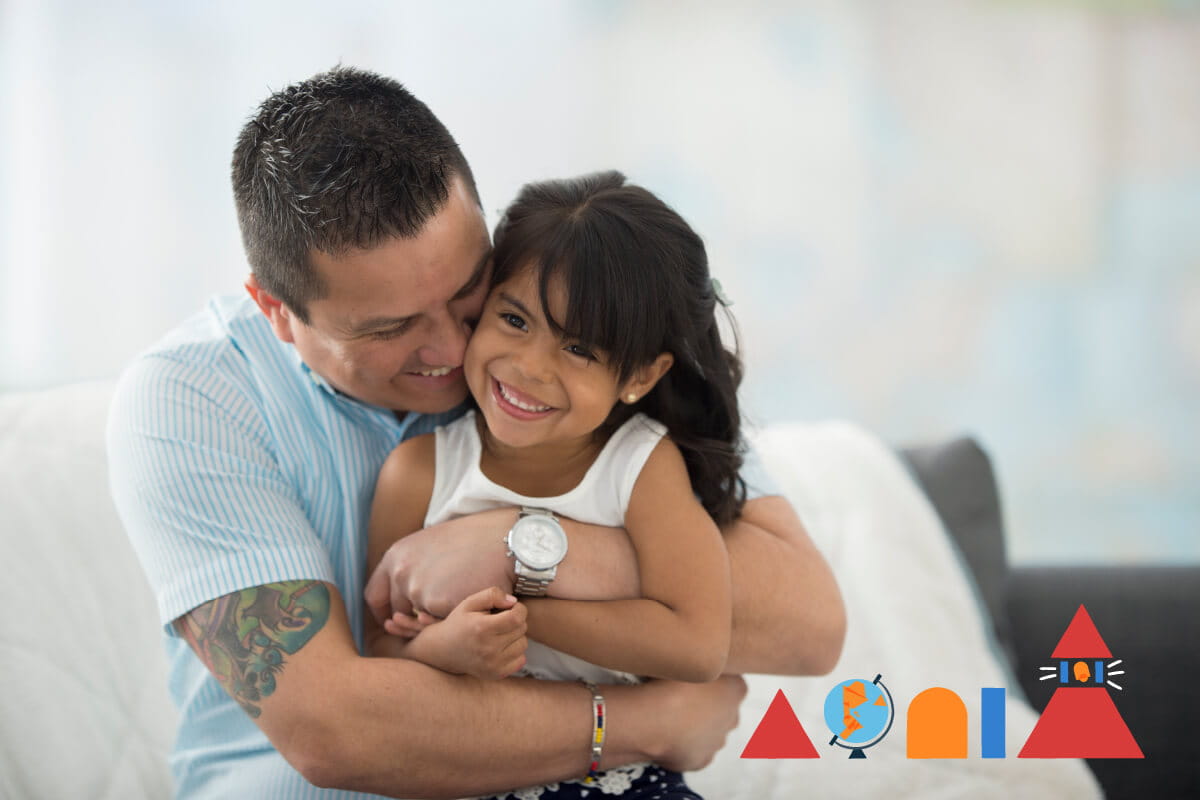