Hot Dogs Are a Kid Classic...But What's Actually In There?

Hot dogs are the quintessential staple of summer barbecues and a favorite among the preschool set, but let’s be frank (hah)—they’re not exactly health food. High in sodium, fat, and preservatives (all of which have been linked to an increased risk of diabetes, heart disease, and stroke), hot dogs are relatively weenie when it comes to health benefits—even protein.

So is it time to place the hot dog on your no-fry/boil/grill list? Not necessarily. But starting to actively search for the healthier products out there is a good idea according to Dawn Jackson Blatner, author of The Flexitarian Diet and the nutrition consultant for the Chicago Cubs. “Choose versions without added nitrates, less than 20 percent of the daily recommended amount of sodium (2,300 mg or less), and minimal saturated fat,” Jackson Blatner says.

Your best bets? Applegate’s uncured products eschew added chemical nitrates/nitrites and boast simple, whole-food ingredients with multiple organic options. Other go-to’s are anything uncured, all-natural, or low-calorie. Brands that tend to feature products like these include Trader Joe’s, Organic Prairie, Let’s Be Frank, and Niman Ranch.

You might think that veggie versions are the way to go, but be warned: These doggies are usually made from processed protein isolates, gums, and coloring. With that said, Lightlife and Yves products are at least lower in fat and sodium, and Field Roast frankfurters feature a higher protein content (21 grams!) and an ingredients list that doesn’t read like a chemistry textbook.

Even with hot dogs’ low health benefits, at the end of the day, moderation is key. In other words, as long as hot dogs aren’t a daily meal in your household, it’s okay to grill some up every now and then. When you do indulge, make the most of it by serving hot dogs alongside healthier fare, like corn on the cob, low-fat potato salad or grilled sweet potatoes, sliced veggies, our delicious homemade popsicles, and fresh, organic fruit salad. Yum! 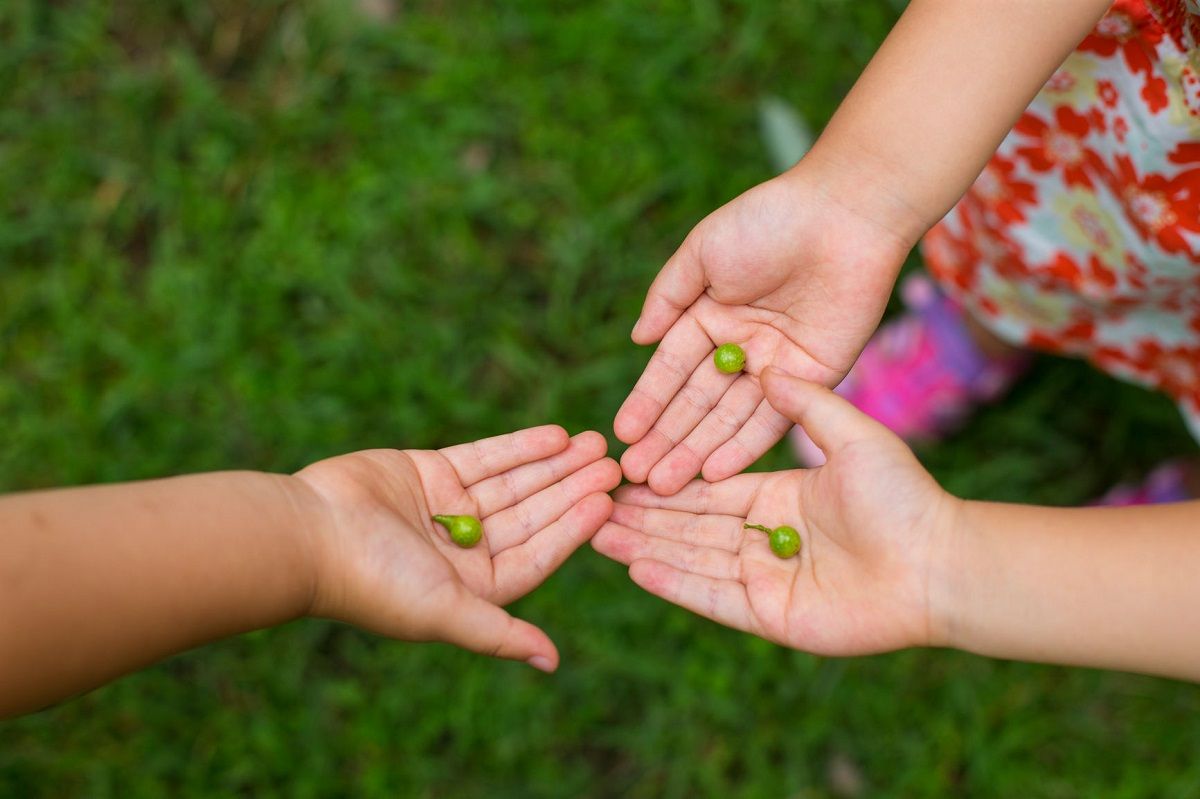 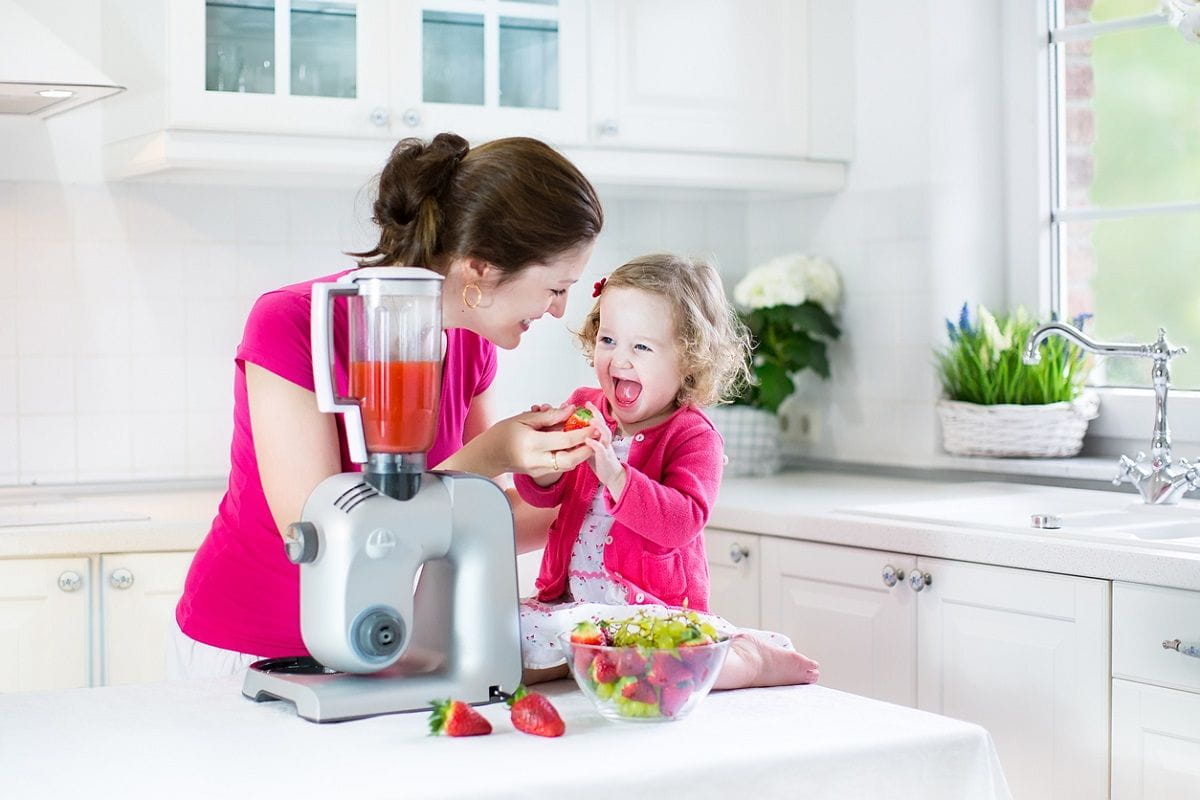 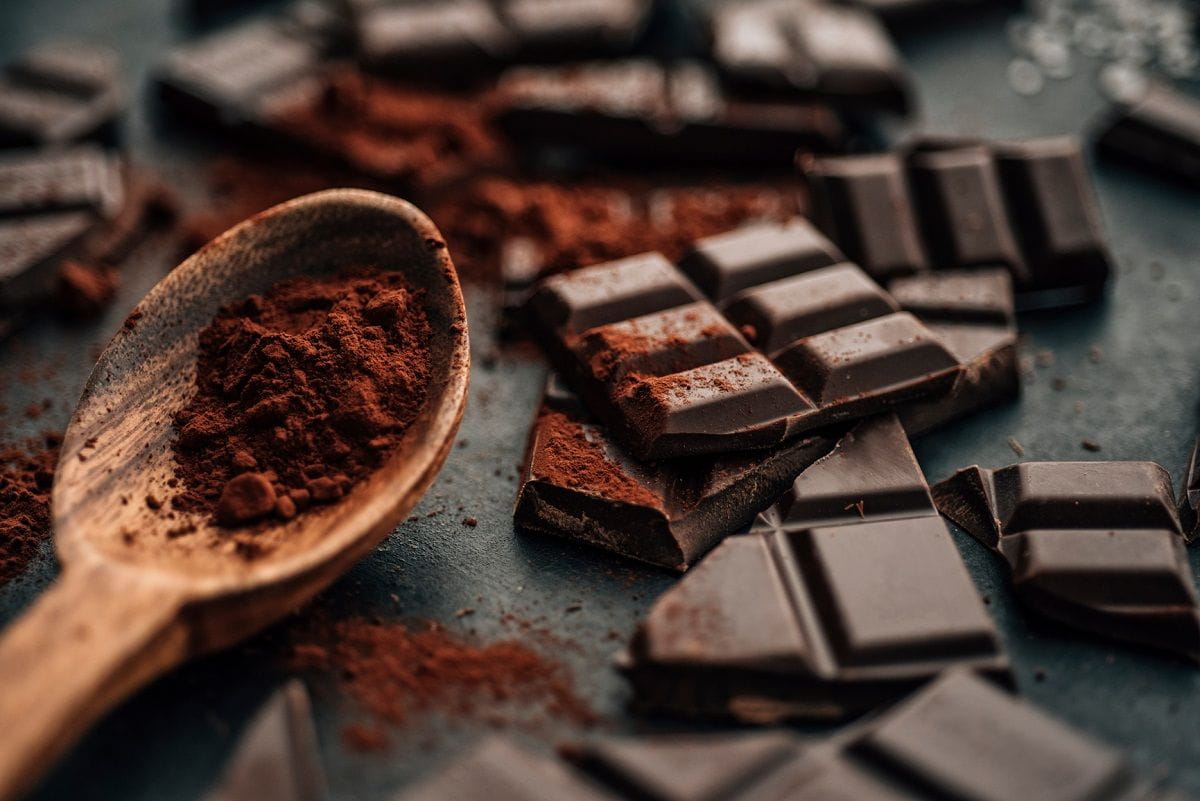 We believe healthy meals give children the nourishment they need to learn. 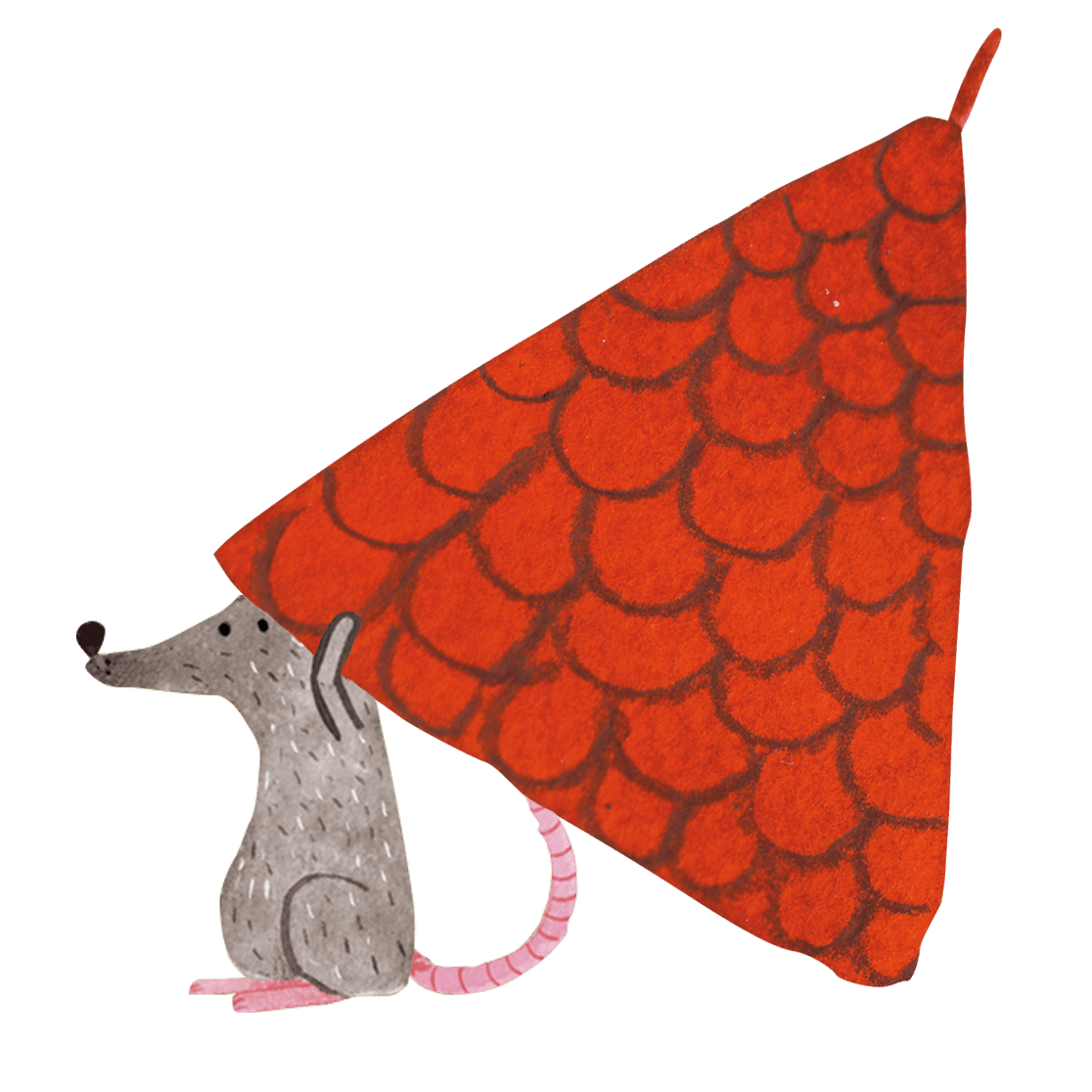 Find out how KinderCare menus keep kids healthy and happy!