You’ve likely heard that whole grains are good for you, but there’s a whole lot more to whole grains than brown rice. Farro, sorghum, bulgar, quinoa: More and more supermarkets are stocking up on ancient grains, a group of super foods that increasingly is becoming mainstream. General Mills even released an ancient-grain-powered Cheerios variety in late 2014!

Why all the hype? Whole grains (grains with all three parts of the kernel) contain vastly more protein, fiber, and nutrients than refined grains. Some choose to eat old-world grains because they have been cultivated and harvested for thousands of years—unlike modern varieties of wheat—and many of these grains are gluten-free. Others just love the flavor variety the wide world of grains brings to the table.

Here are three great grains (and 9 great recipes) to get put your family on the path to whole-grain health!

Wonderfully nutty and a little chewy, farro was a dietary staple in ancient Rome and is still highly popular with Italian chefs today.

This hearty grain originated in ancient Africa and spread to India and China via the Silk Road. Sorghum can be eaten like popcorn, or incorporated into pilafs and salads.

Perhaps the best known ancient grain, quinoa isn’t a grain at all, but a gluten-free seed domesticated thousands of years ago in South America. A traditional staple food source from the pre-Columbian Andes, quinoa has a high protein content making it popular with present-day eaters as well. 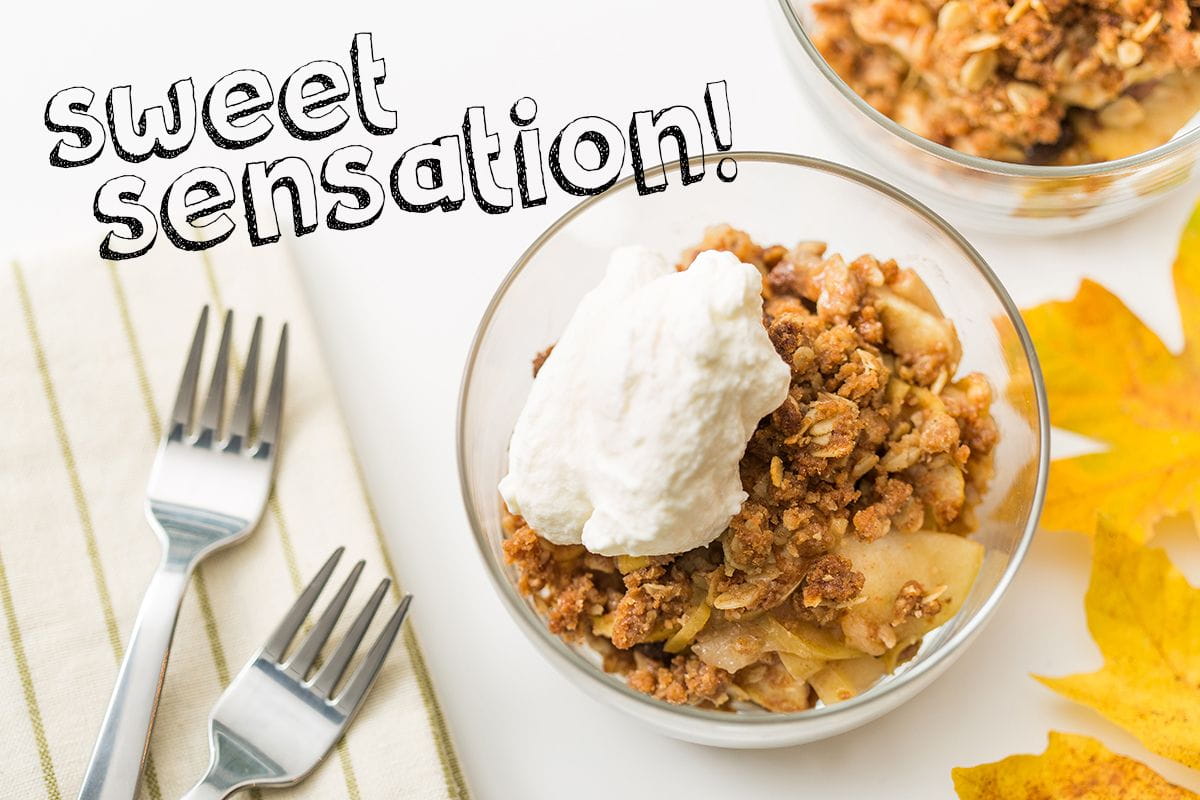 Spaghetti Squash “Lasagna”: A Healthier (and Fun) Take on the Classic 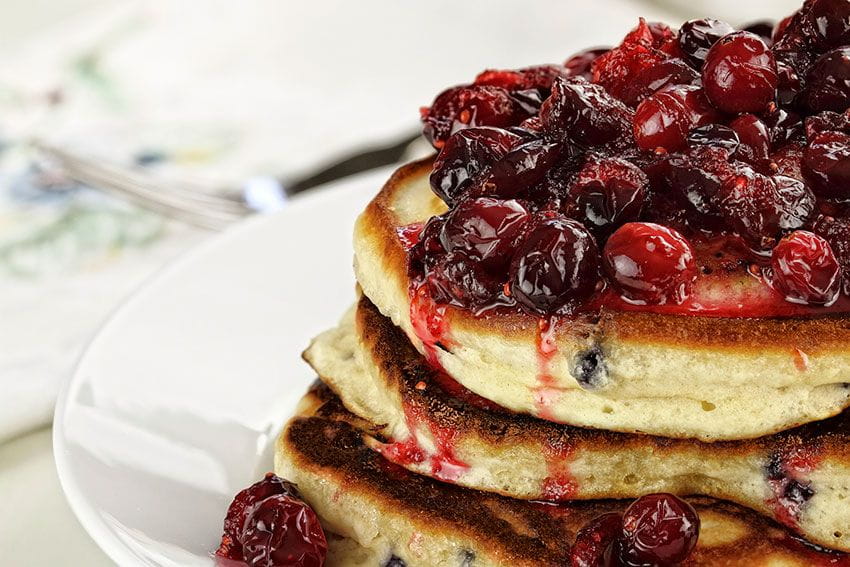